Congratulations on their first season! What an amazing show! 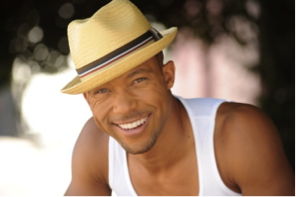 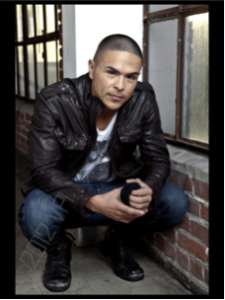 Saldivar is Jennifer Lopez’s dance captain and has been with Lopez for almost 12 years.  This Houston native made the move to Los Angeles 13 years ago and has danced for some of the world’s biggest pop stars including Christina Aguilera, Janet Jackson, Madonna, Britney Spears, Mariah Carey, Ricky Martin, Usher, Paulina Rubio and Rihanna.  Saldivar is also giving acting a chance. He has appeared in several films such as Stomp the Yard, The Closer, Dexter and recently landed a lead role in a film that begins production in August 2013.

Born and raised in Nashville, Benz has been dancing since he was seven. He began his career teaching dance at high schools, colleges and dance studios around the country.  By the age of 15, he landed his first world tour as a backup dancer to pop artist Stacie Orrico.  Since then he has toured with Britney Spears, Rihanna, Christina Aguilera, Mariah Carey and now with Jennifer Lopez.  Benz has appeared on Dancing with the Stars, Saturday Night Live, MTV Movie Awards, Splash, American Idol, American Music Awards, Brit Awards, VH-1 Divas and Good Morning America. 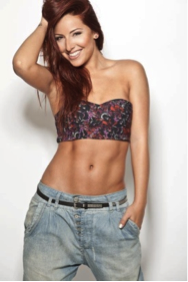 This Miami native is no rookie in the dance world, Rendic, a former Miami Heat dancer, has toured the world with Britney Spears, Ricky Martin, Jason Derulo, Shakira and now Jennifer Lopez. She has appeared in numerous television shows including the Super Bowl Halftime Show with Beyonce, Dancing with the Stars, Glee, VH-1 Divas Live, American Idol, MTV Movie Awards, The Ellen Show and The Academy Awards. 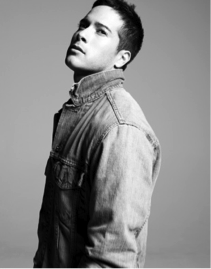 Hailing from Australia, Holtzapffel has an extensive resume, not only is he a talented dancer but an actor and model as well.  He has appeared and choreographed numerous television shows, music videos, films and commercials.  Holtzapffel has been part of the touring dance crews for the King of Pop, Michael Jackson, Fergie, Britney Spears, Kelly Clarkson, Leona Lewis, One Republic and now Jennifer Lopez. 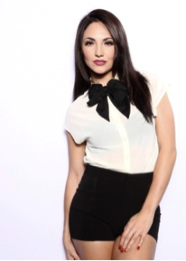 This determined Las Vegas native has been dancing as part of Jennifer Lopez’s crew for over three years and serves as her stand-in dance captain. Perez rose up as a protégé of Napolean and Tabitha D’umo – NappyTabs. Shortly after working with NappyTabs her career took off.  She has performed with Pitbull, Mya, Jesse J, and Paulina Rubio. 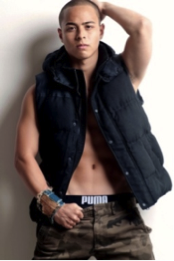 This Hawaiian native was fresh out of high school when he got his big break as a backup dancer for Janet Jackson.  A year later he started dancing as part of Jennifer Lopez’s Dance Again World Tour as one of the leading eight men.  Smits plays guitar and sings and would love to pursue his passion for music and be signed to a label as an independent artist. 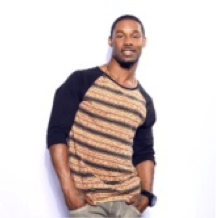 Silver, a St. Louis native, has been on the dance scene for over 10 years. The well-known dancer/choreographer has created dance moves and gone on tour with Omarion, Chris Brown and Ne-Yo.  He has appeared on several television shows, music videos and is now part of Jennifer Lopez’s infamous dance crew.  Silver most recently signed to Strong Arm Records, Flo Rida’s label, and is one of the featured artists on Lopez’s hit song “Goin In”. 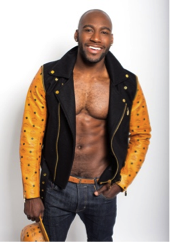 Brailsford, a Los Angeles native, trained at the Edge Performing Arts Center as part of their scholarship program. Since then he has gone on to work with a number of various artists in the entertainment industry. Landing a major world tour every year for the past 6 consecutive years, he has toured with  P!nk, Jennifer Lopez, Beyonce, Rihanna, Katy Perry, Kelly Rowland, Kylie Minogue, Keyshia Cole, and Paulina Rubio. Brailsford has also been featured in numerous commercials, music videos, television shows, and award shows. 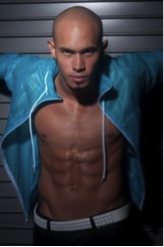 Hailing from Puerto Rico, Hernandez traveled to LA four years ago for what he thought was going to be a vacation and instead turned into a life-changing experience.   He has danced on three world tours in the past four years with the most recent being the Jennifer Lopez Dance Again World Tour. 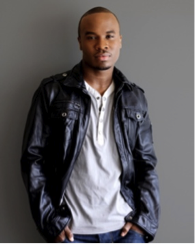 Jones has danced with some of the biggest names in the industry such as Britney Spears, Nicki Minaj, Usher and now Jennifer Lopez.  He received his B.A. degree from Marymount Manhattan College and trained in street styles at Broadway Dance Center and the Millennium Dance Complex.