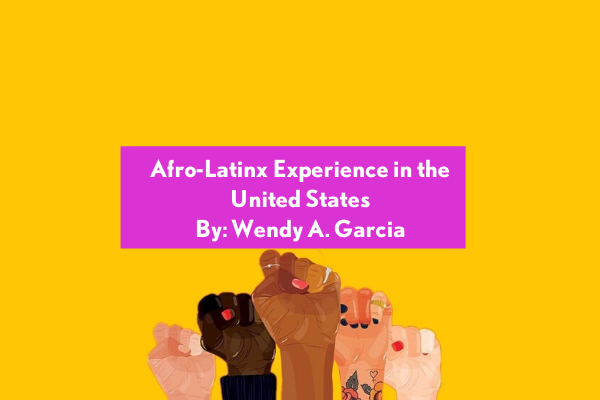 Afro-Latinx Experience in the United States

When I was eight years old my older brother used to twirl me around the living room of our apartment. We used to blast Celia Cruz, Oscar D’Leon, Johnny Pacheco and la Banda Blanca. Salsa and punta was life (so was plátano frito). For those of you that do not know, la Banda Blanca, a Honduran band, rose to fame when their song “Sopa de Caracol” was the hit at every Latino block party. I used to dance with such zest and elation as my brother cheered, “Esa mi negrita chula”. My brother and mom were one of the very few people who normalized dark-skin by praising me for my sun-kissed skin, curly hair and plumped lips. I used to feel important and beautiful at eight years old.

My mom immigrated from Honduras and my dad immigrated from southern Mexico. I grew up in a blended family in the projects of Santa Ana, CA. Santa Ana has a large concentration of immigrants. The majority of immigrants in Santa Ana are Mexican. Despite identifying as a Latina and living amongst people who spoke Spanish, I experienced a great deal of colorism and racism. For example, one day a little girl refused to play barbies with me. Her barbie was blonde. Mine looked somewhat like me (not really, but it was the 90s and companies weren’t as woke back then). I was confused. I thought we were homies. Comadres. Amigas. Muchachitas (90s telenovela reference). She said I needed to find someone else that had a barbie that looked like mine. I protested, “Pero su barbie es rubia. Vos no eres rubia”. Was I supposed to buy a blonde barbie to fit in? I am dark-skinned and my barbie is dark. Did she not like my barbie or did she not like ME? Even at such a young age, I needed an image that reflected ME. I mean, Celia Cruz was my idol. What would she think? Besides, why couldn’t we play with dolls of all colors? Who will play with me? Thankfully, my weird older sister let me melt barbies in her easy-bake oven and together we burned heteronormative-sexist-racist plastic. Thanks, Sis.

Like many immigrant families, we were separated by distance and the cruelties of life. My immediate family and I lived in the U.S. The rest of my family resided in Honduras and Mexico. Unfortunately for me, my immediate family did not look as “black” as me. It was difficult for me to share my sadness and pain with them.  Our own gente in the neighborhood and at school called me a “n*gger” and “trompuda”. I quickly learned about the beauty hierarchy. Even though I was half Mexican, people constantly reminded me that I was a “n*gger”. People had the audacity to tell me that Hondurans were the “black Mexicans”. I no longer felt proud to be ME.

High school was not any different. I was a nerd (which arguably made me a triple-minority, but I digress). “Hey, Oreo!”, people would holler. “Pass me that book, Coconut”, other students snickered. Not only was I this ambiguous strange brown-black-girl, but I was also smart and afraid to show it. When I was a freshman, I was in the same math class as a senior. He was a light-skinned Mexican-American soccer star. The soccer star harassed me all year long and everyone including the teacher was a witness to it. “Your n*gger lips are so huge. Why are they so big?”, he would tease. No one stood up for me. Not even me. My self-esteem was diminished to threads.

The issue of Colorism weighs heavy on me. Colorism is a big problem in many LatinX communities. It took many conversations with many LatinX people of many colors and ethnicities to understand that a much bigger system is at play here. Systemic racism. European colonialism created a system that privileged whites over blacks and indigenous peoples. We enslaved blacks hundreds of years ago and we’re still killing them in the streets today. It’s 2020 and we still do not value the humanity of black lives.

What does it mean to be an Afro LatinX person in the U.S? It’s painful. It’s heavy. It’s a beautiful and lonely journey. I feel that I do not belong anywhere, but history teaches us that we belong to many worlds at once. Many people still believe that all brown and black people are the same and if we fall short from their sad-pathetic depiction, we are erased, ignored, discriminated against, mocked and sometimes killed.

How do we break free from a system of racial hierarchy? I invite everyone to be part of this larger conversation because Black Lives Matter. 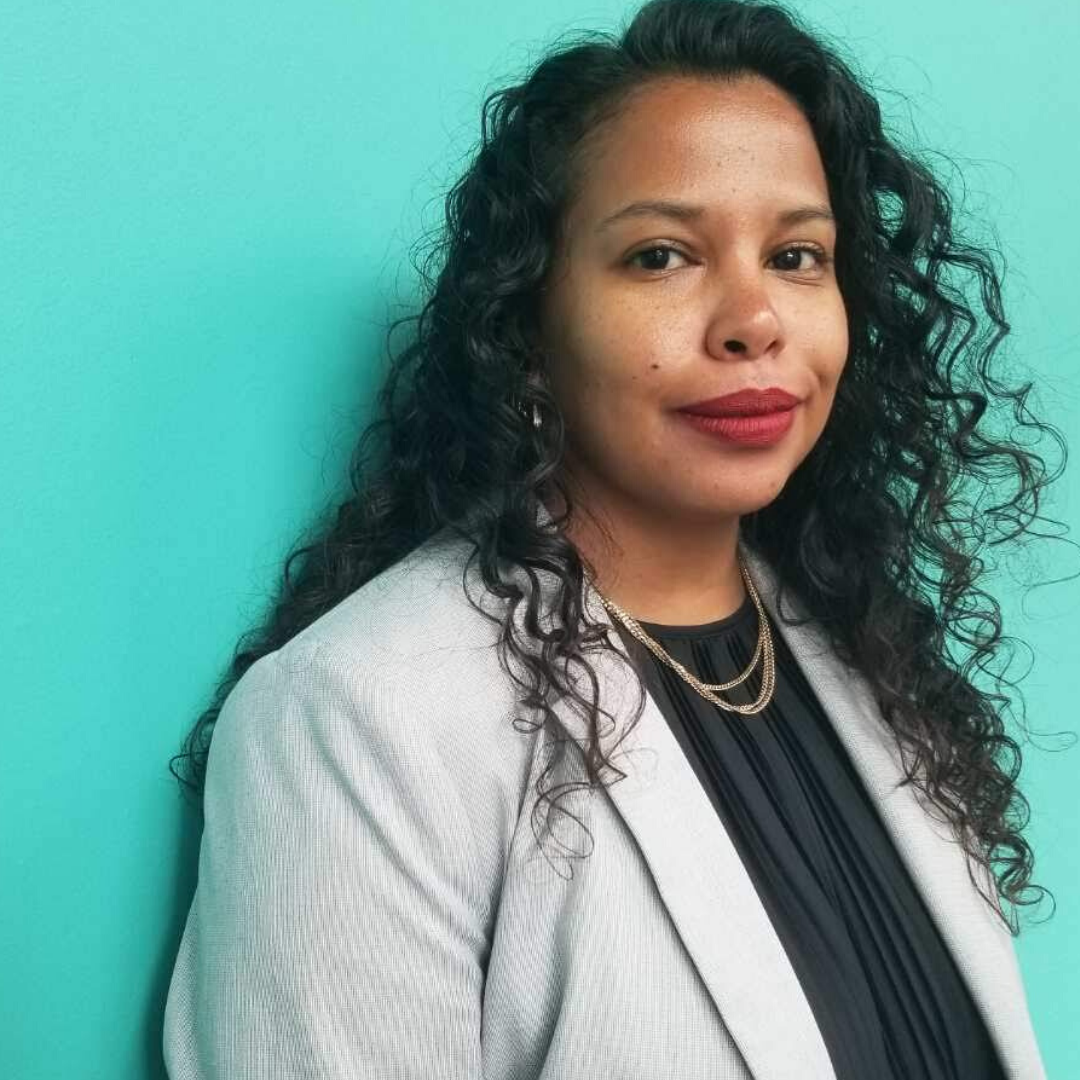 Wendy Garcia is a Honduran-Mexican-Afro-Latina born and raised in Santa Ana, CA. She is a Legal Assistant by day and an underground ninja artist by night. Wendy explores the topics of female empowerment, female spaces in worlds of abuse, and sexual exploration through art therapy and poetry. Her thought-provoking collection of acrylic paintings, drawings, digital-art and poetry, BendyWendyArt, explores the experiences, desires, secrets, dreams and nightmares of those who hide in corners, run from shadows, live in silence and unapologetically make noise. You can find her on Instagram: @bendywendyart