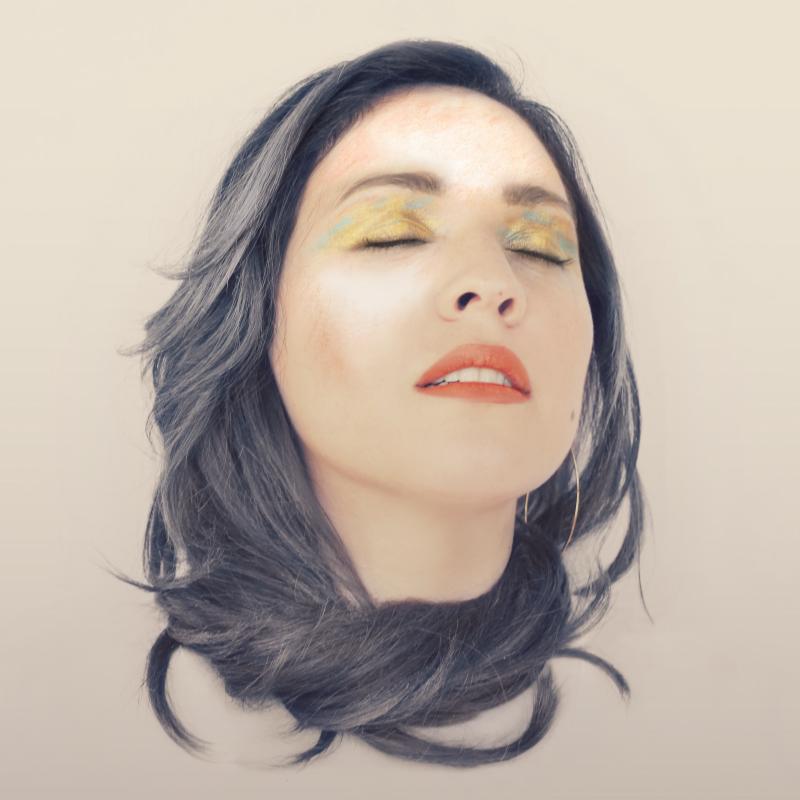 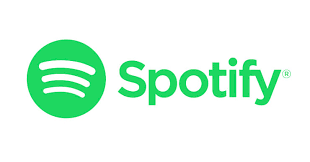 Digital Christmas album
by
Carla Morrison.
The 6 track EP opens with an original song, “Jesús”, a spellbinding song that will surprise. 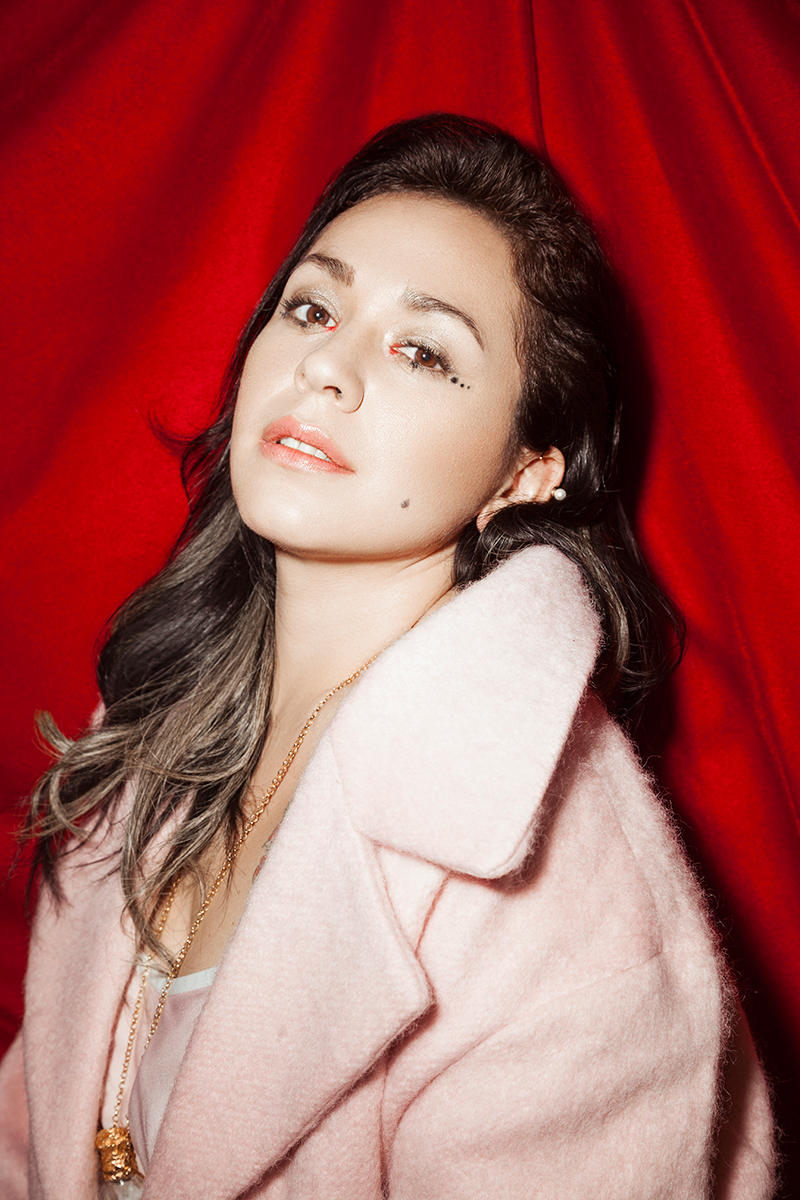 The Indie Music Queen reinterprets some of your favorite holiday songs, such as “Have Yourself A Merry Little Christmas” and “Noche de Paz”, and gives them that “Carla Morrison” touch. 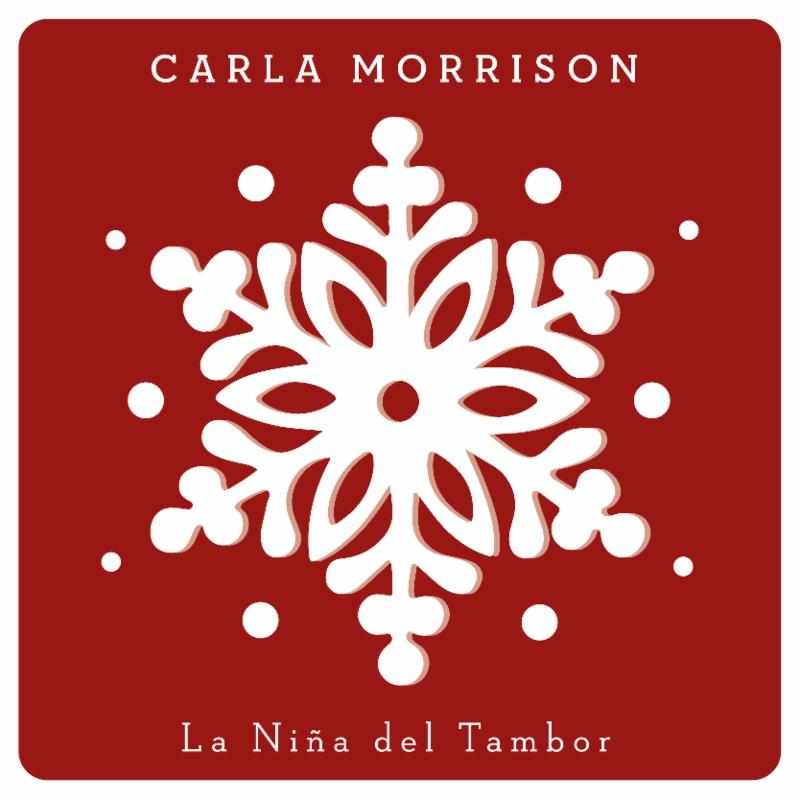