Surely most clubs in Hollywood won’t allow folks to smoke indoors, however that is not an issue for our star DJ Mike Levy, or better known as Gesaffelstein, for that matter is more one of his trademarks when performing. 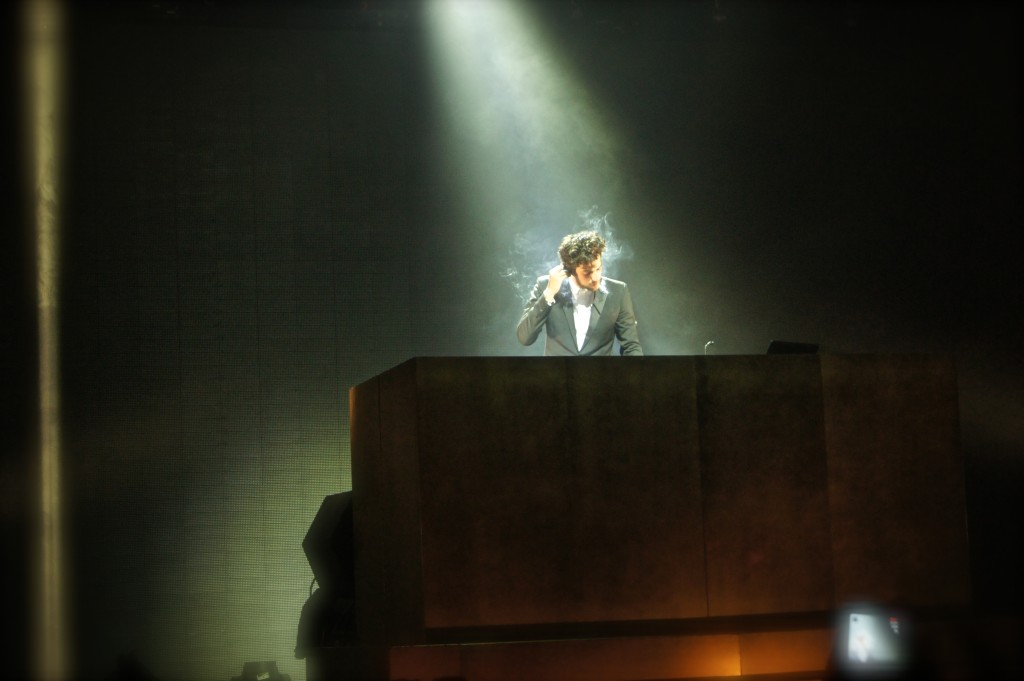 On May 22nd La Fonda theatre had a visit from this popular French music producer giving us a peek of his debut mind-boggling album “Aleph”. Not only Mike puts up a great performance with his music but also has a great taste of visuals making this combination a whole experience rather than a show. 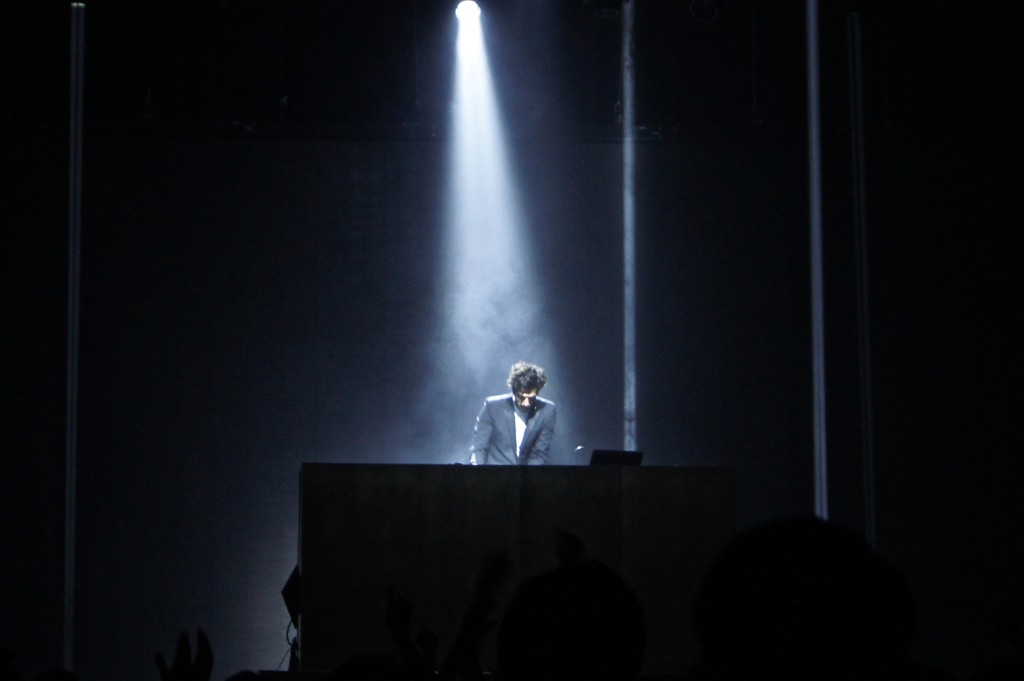 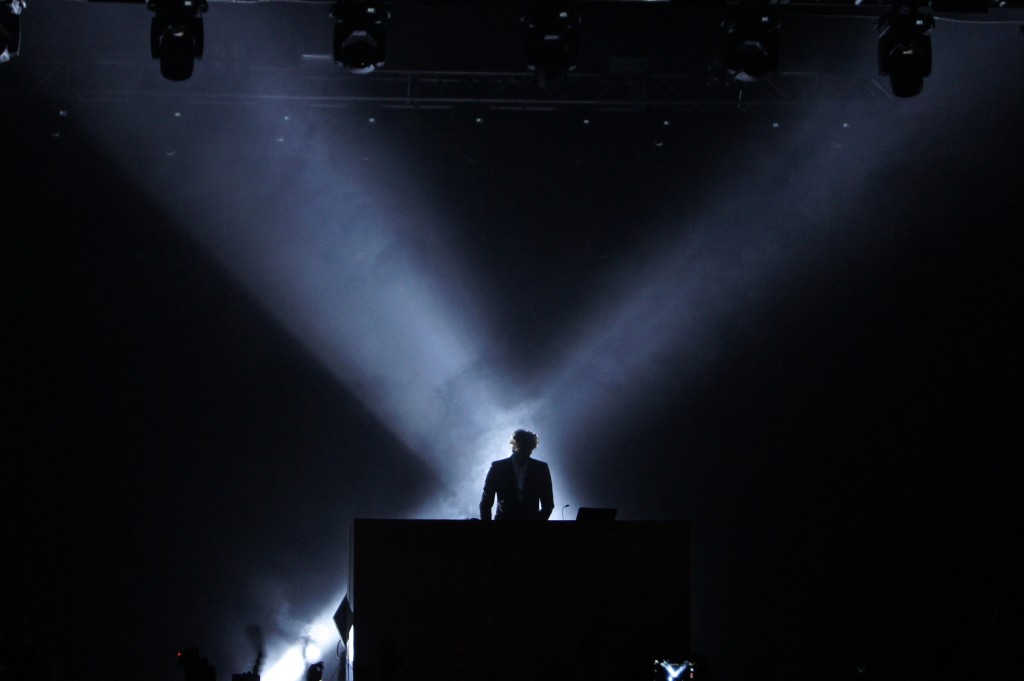 Walking in the main hall of the theatre I can already feel every one last one person’s energy and excitement to dance and after a menthol cigarette and a Redbull vodka, the string sound of a very distinctive tune “OPR” commenced. As the music flowed and the crowd danced, “Gesa” showed us not only his unsystematic techno but also a little drum and bass following by distinguishing visuals throughout his whole performance.

Gesaffelsetin’s unique techno (almost dark), his personal attitude and style that bleeds cool, is what charmed his crowd and ending the show the French DJ stepped down the podium for a special moment to thank the LA crowd for the amazing eve.