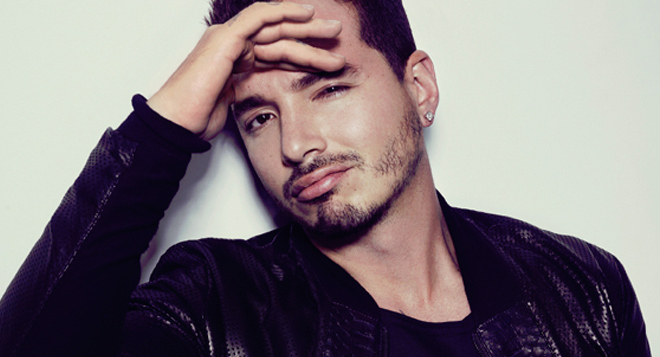 Earlier This Week, “GINZA” Collected 2.5 MILLION Views During Its First Day Of Release – Making it:

The Most Watched Spanish-Language Music Video Debut Ever

“It’s the perfect visual treatment of ‘Ginza,’ a sensual club banger that is bound to become a late summer chart topper. [J Balvin] has stepped up his game for the video…the high production value of this video proves the emerging star isn’t messing around.  ‘Ginza’ is a dark, sweaty dance floor anthem made for late nights at the club with a stranger, packed with thumping dembow riddims and Balvin’s steamy come-ons… the track’s eerie synth loops–along with J Balvin’s breathy whispers about sex–give the song a cloudy, cosmic atmosphere. Balvin’s an expert at making hits that sound fresh and up-to-date, and ‘Ginza’ is no different… with another fiery hit delivered, I’m excited to see where Balvin takes us.” – Remezcla

The Colombian superstar will then return to the United States again beginning in September for his highly-anticipated first headlining U.S. tour with support from Becky G. Plan now to see the two-fast-rising Latino stars at these dates: