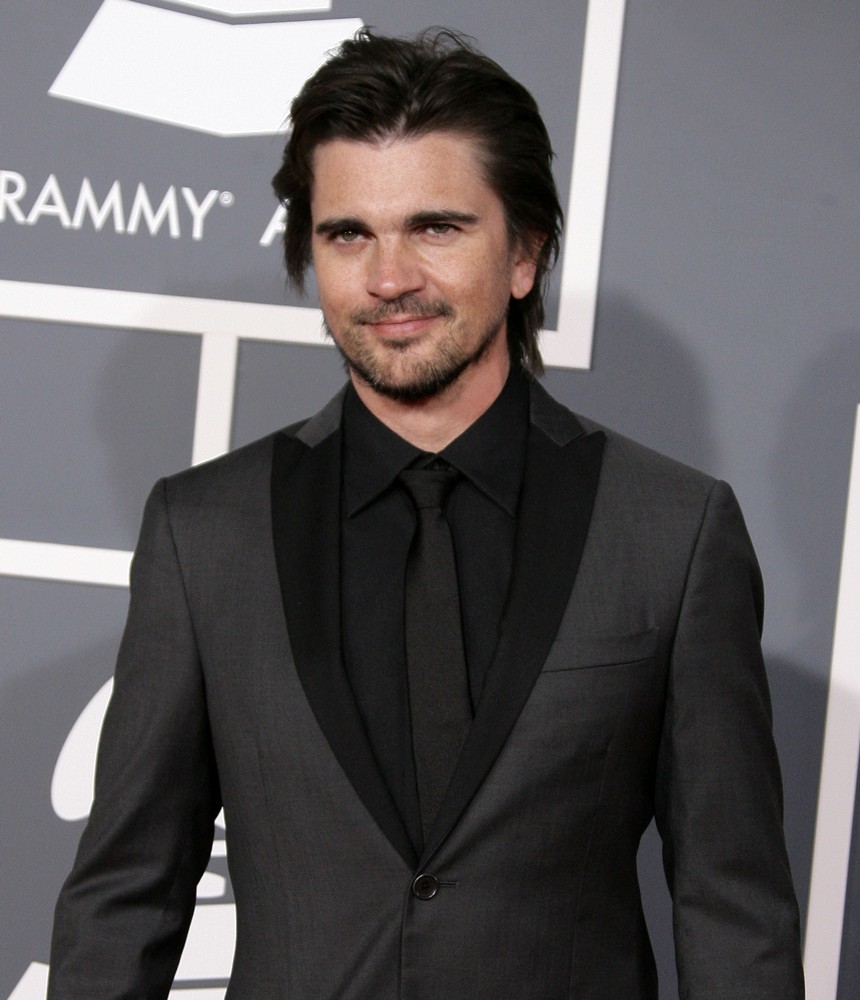 Just Prior To Last Thursday’s Premio Lo Nuestro Broadcast, Juanes Also Took To Social Media To Share His Support For The Continued Fight For Immigration Reform – His Tweet Was Quickly Trending in Washington DC and Shared By Senator Robert Menendez.

“Leave it up to Juanes to pull off a record-breaking performance at the Grammys. The Colombian musician took to the stage to sing ‘Juntos,’ and it marked the first occasion in a decade that a Spanish-language song was performed. Juanes was introduced by good friend Gina Rodriguez…’The song he’s about to share with us…speaks to the truth that when people of various backgrounds work together, they can accomplish so much more’ Then in typical Juanes fashion, he and his bandmembers held themselves a little onstage dance party. ..you didn’t need to be fluent to tell what a great time he was having” – E! News

“a look at who may gain some new fans based on their showing on Sunday night: #2 JUANES:

the Colombian musician [is]the owner of 20 Latin Grammys and two Grammys for Latin pop album. Last night, he received a spotlight and unleashed a Spanish-language rendition of ‘Juntos’ The dude simply looked like he was having a blast, which made him stand out….and good on Juanes for bringing a legit live band to the Grammys for his performance of “Juntos” — and letting them share his spotlight instead of relegating them to the background like most other Grammy performers.” – The Hollywood Reporter

“Colombian rocker Juanes was a highlight of the 57th annual Grammy awards on Sunday …He even got a big shout-out from Grammy-winner Kelly Clarkson. ‘I don’t even understand what @Juanes is singing but I like him better than a lot of people that sang in English ha! Great job @Juanes,’ she tweeted” – Fox News Latino

“Juanes Gave The Grammy Performance To Remember…Though phrases like ‘most talked-about’ and ‘memorable’ were thrown around a lot during the 57th Annual Grammy Awards, one artist people should be talking about is Colombian musician Juanes. His unpretentious performance of the driving Latin rock song ‘Juntos’ stood out among the flood of overblown staging… Plus, y’know, he’s easy on the eyes, too…The New York Times even compared him to Sting and Bono, as a consummate entertainer. He’s spent his entire life honing his style to cut through the musical din and, last night, it showed.” – Dishnation