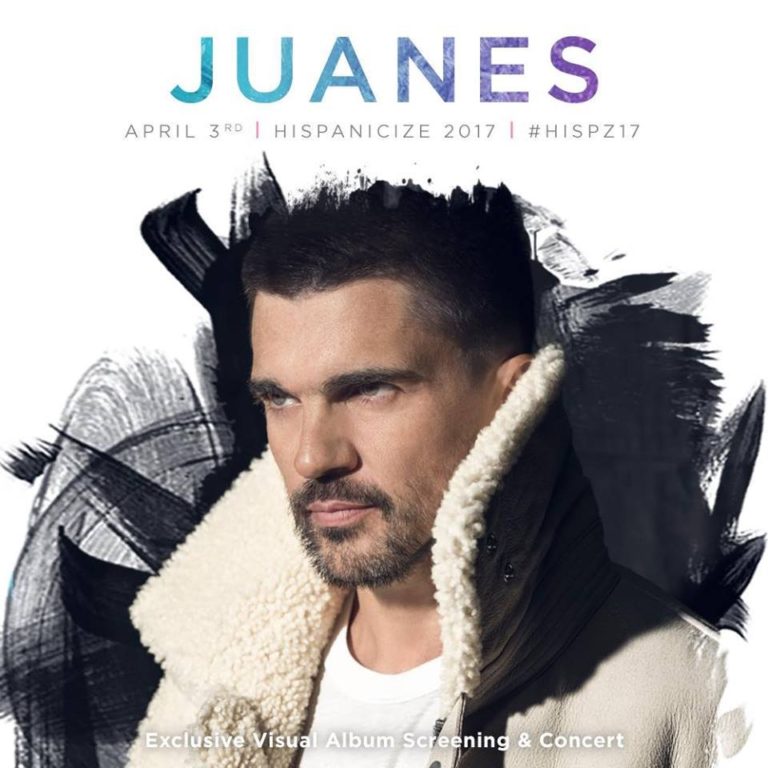 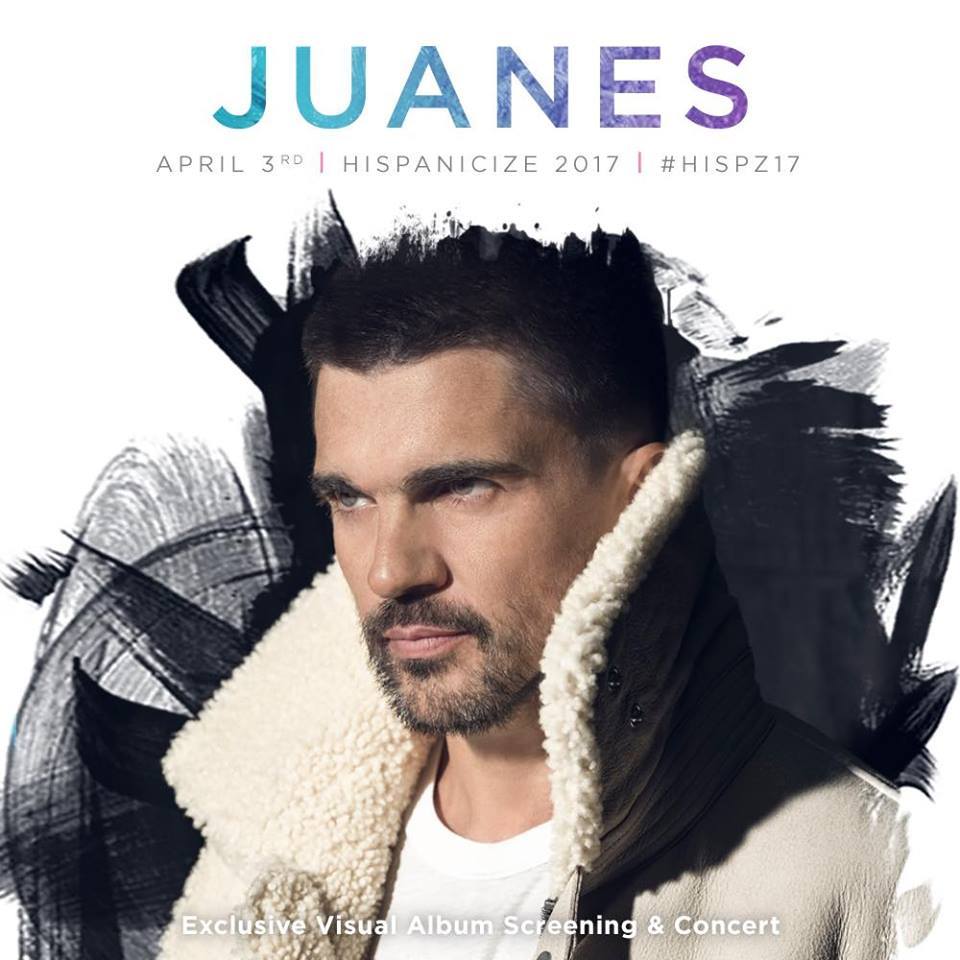 This first look and listen of the story of an astronaut’s journey through space and time in search of eternal love will be accessible to Latino digital creators, journalists, credentialed media and other Hispanicize event attendees who have purchased their Hispanicize 2017 badges at http://bit.ly/Hispz17Register. One lucky attendee will also win an opportunity to travel for a very special “On Mars” photo shoot with Juanes.

“Juanes is going to give an insanely exciting, uplifting performance for our Hispanicize family of digital creators, influencers and brands and, for this, we’re extremely grateful to our partners from SBS’ LaMusica because they worked very hard to make this possible,” said Manny Ruiz, CEO and founder of the Hispanicize Media Group that owns the event.

“Prior to, during the special screening and concert, and all throughout Hispanicize week, we’ll be celebrating Juanes and his groundbreaking visual album. We are honored to have the opportunity to introduce Juanes’ latest artistic vision to the hundreds of U.S. Hispanic & multicultural creators that are eager to meet and collaborate with him,” said Katherine Johnson, Senior Vice President and Co-Founder of Hispanicize Event.

“It’s tremendously exciting for LaMusica to be collaborating with Juanes in this uniquely unprecedented way. There are so few true pioneers in music, and this long-awaited audio/visual album launch will mark yet another first for the Latino superstar. LaMusica is proud to join Hispanicize in the global debut of Juanes’ Mis Planes Son Amarte,” said Edgar Pérez, Content Director of LaMusica.

With seven solo albums to his credit and multi-platinum sales of over 17 million copies, Juanes is the world’s leading all-Spanish language rock artist. Frequently recognized as one of the Latin music’s leading social media voices (with an online following of over 20 million fans), Juanes has also made several groundbreaking TV appearances in the United States – such as giving the first Latin Music performance on The Tonight Show starring Jimmy Fallon, the first all-Spanish TODAY show plaza concert, and the first Spanish-language GRAMMY performance in ten years. In recent months, Juanes has once again been generating red-hot visibility with high-profile performances at the Nobel Peace Prize Concert and The Kennedy Center Honors, and Mis Planes Son Amarte’s first single “Fuego” – topping charts in 17 countries, to become Juanes’ eleventh #1 career single.

About The Hispanicize Event

Hispanicize 2017 is expected to gather more than 3,000 of the nation’s most influential Latino professionals from the industries of digital content creation, journalism, music, marketing, film and business over four days. The event will take place in downtown Miami’s JW Marriott Marquis Hotel, April 3-6, 2017.

The Hispanicize event is owned and operated by Hispanicize Media Group, LLC, the parent company of DiMe Media, Hispanic Kitchen and the Hispanic PR Blog.