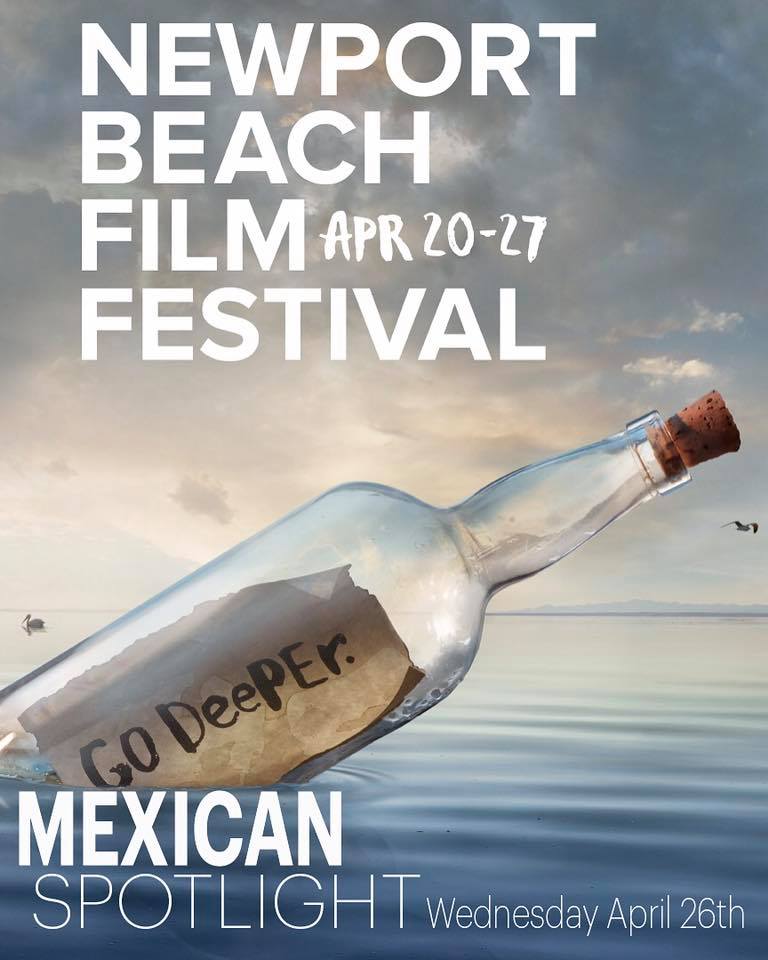 We are thrilled to announce our official media partnership with The Newport Beach Film Festival for their Mexican Spotlight showcase on April 26th.

About the Empty Box :

A young woman living in Mexico City receives a call informing her that her father is ill. Having not seen him in years, she’s perplexed that she’s the person contacted. After visiting him in the hospital, she discovers that her father is suffering from vascular dementia, and finds herself tasked with taking care of a man who’s stranger to her than the father she once knew.

NESPRESSO POP UP TOUR: VERTUOLINE, the revolution of...