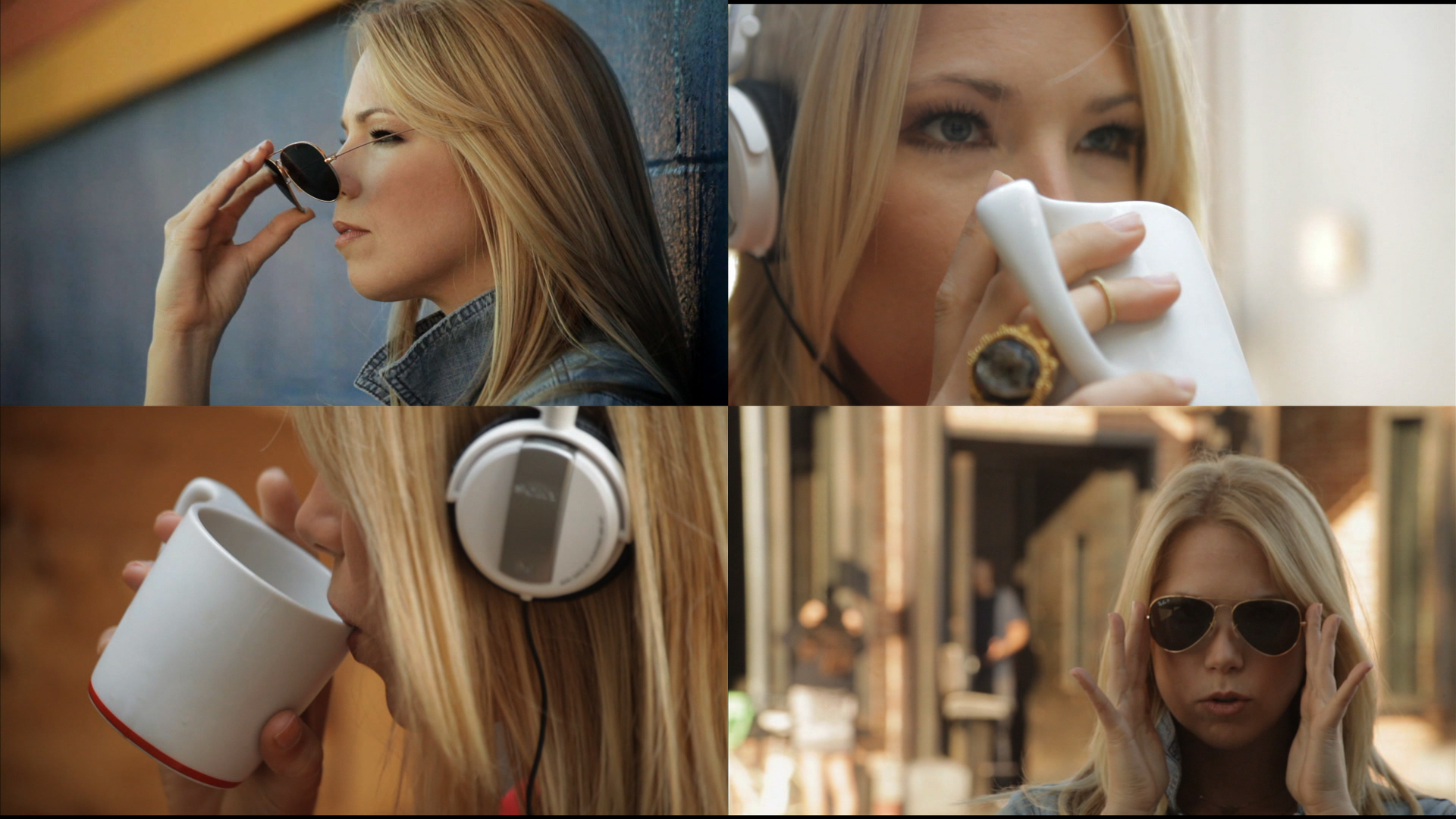 Vidalexus.com will be the only online destination to watch 5 minute exclusive versions of all 15 episodes of the first season, with unique performances and interviews with up-and-coming Latino artists”

Created, produced and hosted by Emmy Nominated TV Host Pili Montilla and directed and edited by two-time Emmy Winning director Juan Agustín Márquez,“Té Para Tres” is a place of musical discovery that provides an entertaining, intimate, and spontaneous look at a “day in the life” of today’s most unique and talented new Latino musicians.

The first season was a great success during its run on the Puerto Rican channel WAPA-TV. Since its launch, fans of the host and the show have asked for the show to be made available online for viewers outside Puerto Rico. Through this partnership, Vidalexus.com, Lexus’ Hispanic lifestyle website, will be the only destination to get this exclusive content starting Monday March 3rd, 2014.

“Lexus has an ongoing commitment to the Latino community,” said Brian Smith, Lexus vice president of marketing, “and we’re excited to bring Té Para Tres to an enthusiastic audience.”  Smith added that “the diversity of current and future Lexus drivers fuels our desire to promote creativity from many different perspectives.”

In a cool and down-to-earth environment, Pili takes the audience through the ups and downs, struggles and triumphs of the lives of the hottest up-and-coming music artists. Viewers get access to exclusive places like recording studios, homes, backstage, and concerts of these rising stars and award winning artists like Draco Rosa, Natalia LaFourcade, Julieta Venegas, La Santa Cecilia, Palenke Soultribe, Astro, Fofé, Indigo and many more.

“Our mission has always been to create a platform where amazing alternative talent can showcase their music and share their story. Juan and I have worked hard to build a space of discovery that expands our audiences’ musical palate and we are thrilled to share our vision with the Lexus community. ” says Pili. “VidaLexus.com and the Vida Lexus Presenta events have a cultural connection that aligns with the luxury lifestyles that exist throughout Latino USA.”

For press inquiries and an inside look to the “Te Para Tres” story, please contact Walton Isaacson at 323-677-5358 or email teparatres@waltonisaacson.com.

Join the conversation using the #vidaexus hashtag, following @TeParaTresTV and @Lexus on Twitter, and liking us on Facebook at www.facebook.com/TeParaTresTV.

Lexus launched in 1989 with two luxury sedans and a commitment to pursue perfection. Since that time, Lexus has expanded its line-up to meet the needs of global luxury customers. In every vehicle, Lexus incorporates innovative technologies, high-quality designs and luxury materials. With numerous models featuring Lexus Hybrid Drive, Lexus is the luxury hybrid leader and is dedicated to developing vehicles that are kinder to the Earth. Lexus’ current vehicles incorporate outstanding driving dynamic characteristics and feature a new design language that includes a spindle grille and distinctive lights, creating a signature look and feel for the luxury brand. In the United States, Lexus models are sold through 232 dealers who are committed to exemplary customer service.

Launched in 2009, VidaLexus.com is an online lifestyle platform that was developed to showcase luxury living in a way that reflects the Hispanic community’s rich cultural contributions to innovation and creativity.  The site contains articles and videos that take a behind the scene look at a wide range of topics and events, including Lexus’ VIP by-invitation-only event series, VidaLexus Presenta.  The Lexus lineup of new models and other Lexus specific information is included, and all in both English and Spanish.

EMMY award nominated TV host, actress, producer & social media expert, Pili Montilla, has made a name for herself as the “go to” host in the bilingual entertainment world. Her curiosity to explore the deeper side of people has earned her the opportunity to interview everyone from Sandra Bullock to Jenni Rivera to Calle 13, Ricky Martin and Gwen Steffani.

Always immersed in the world of music, this former MTV VJ and the host of LATV’s ‘En la Zona’ and ‘En Concierto’ has built a solid and reputable reputation as a music reporter both in the mass market as well as in the fast growing independent music scene.

Most recently, Pili created, produces and hosts the EMMY nominated music show ‘Té Para Tres con Pili Montilla’ where she spends several days with up and coming musicians as they share their struggles and triumphs in search of making their dream come true: for the world to hear their story and spread their music. Through her interviewing skills and connection with the artist Pili gives her audience an inside, intimate look at the lives of these talented musicians.

Juan Agustin Marquez is a two-time EMMY award winning director. He has directed and edited a diverse range of acclaimed cinematic and online productions. His Emmy winning documentary ‘100,000’ is an in-depth investigation about the overpopulation of dogs in the streets of Puerto Rico. ‘100,000’ has been broadcasted in over 17 countries and has won several film festivals.