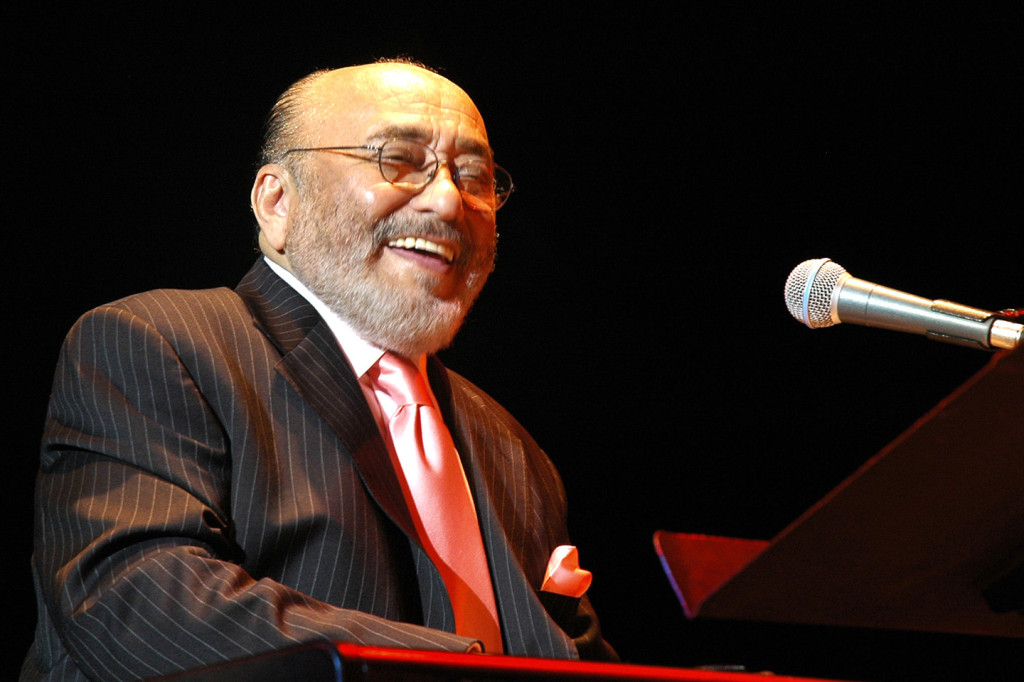 Los Angeles, CA (January 6, 2015) – The Los Angeles Philharmonic Association will present the 37th annual Playboy Jazz Festival June 13-14, 2015, at the Hollywood Bowl. As always, the Festival will feature an emerging generation of jazz artists as well as superstars of the genre.  Performers already slated to appear include Herbie Hancock & Wayne Shorter with The Thelonious Monk Institute of Jazz Performance Ensemble, Aloe Blacc, Snarky Puppy and Eddie Palmieri and the Afro-Caribbean Jazz Band with the full line-up of talent to be announced March 3.  George Lopez will once again host the event, marking the third year of his involvement with the Festival.

Series subscription-holders will be sent their order forms today, January 6, 2014, with single tickets going on-sale March 3, 2015
“The Los Angeles Philharmonic presented the Playboy Jazz Festival at the Hollywood Bowl for the first time in 2014 and we are delighted to continue working together with FestivalWest to produce this iconic event once again in 2015,” said LA Phil President and CEO Deborah Borda. “The LA Phil is committed to jazz at both our venues and the integration of this festival into our programming at the Hollywood Bowl highlights our dedication to this tradition.”

For more information on the 2015 Playboy Jazz Festival visit http://HollywoodBowl.com/PlayboyJazz.  Full programming will be announced on March 3, 2015, with single tickets going on sale the same day.

One of the largest natural amphitheaters in the world, with a seating capacity of nearly 18,000, the HOLLYWOOD BOWL has been the summer home of the Los Angeles Philharmonic since its official opening in 1922, and plays host to the finest artists from all genres of music. It remains one of the best deals anywhere in Los Angeles; to this day, $1 buys a seat at the top of the Bowl for many classical and jazz offerings. The venue offers something for everyone, from its sizzling summer evening concerts to the daytime arts festival for children, “SummerSounds: World Music for Kids at the Hollywood Bowl,” now in its 47th season. In February 2014, the Hollywood Bowl was named Best Major Outdoor Concert Venue for the tenth year in a row at the 25th Annual Pollstar Concert Industry Awards. For millions of music lovers across Southern California, the Hollywood Bowl is synonymous with summer. http://www.HollywoodBowl.com