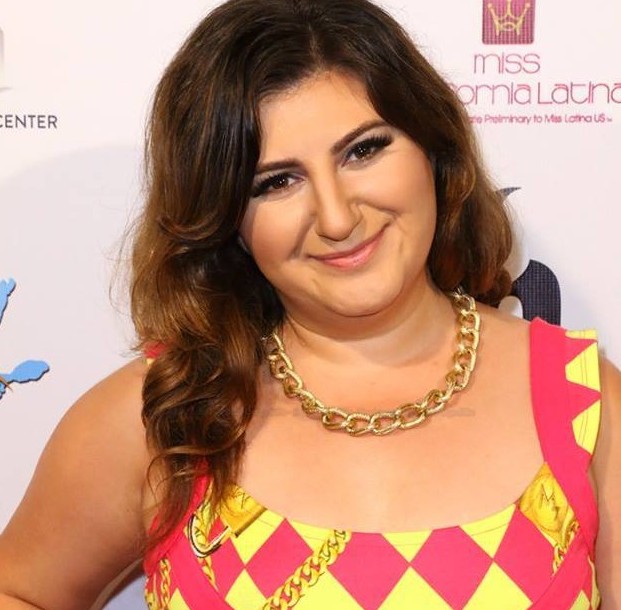 Lousine Karibian and The World Networks

Just do it! This famous slogan is the motto behind the success of Lousine Karibian, founder and president of The World Networks.

With Karibian’s mom being a bio molecular physicist, and her mother’s brother being a physicist, it was almost natural she would follow into their footsteps. But after fainting at the sight of blood, she knew medicine and biology was not for her, what she did know however, was she wanted to help people. At this point, Karibian had already been networking through MySpace with people from all over the world, from Buenos Aires to Tokyo. It was during this networking that she realized people wanted to connect with not just more people but the RIGHT people.

In 2010 Karibian founded The Armenian American Network to help people connect with one another through actual networking events rather than through computer screens. The network will act as a bridge between the “American” and “Armenian” market. The first event was such a success different nationalities came to Lousine asking ‘why aren’t you doing this for our people?”. Hence, the light bulb was flashing in Lousine’s mind. She realized people are looking to connect with potential clients everyday and instead of connecting people to more people her network will connect them to highly recommended professionals targeting specific niche through world class networking events.

Aside from helping businesses, each year The World Networks helps a charity raise money through a gala. This year’s gala, which raised $17,000, was for Bridge of Health (www.BridgeofHealth.org), a charity organization that helps children who live in rural areas cover their cancer treatment expenses. These annual galas also paved the way for The World Networks first ever Entrepreneur Awards. These awards, which took place this past August at De Luxe Banquet Hall, was made possible through the support of various sponsors: event sponsors included BRC Advisors, Adfora.com, Oscar Gold Productions, Sedna Solutions, LNR Production Studio, The Chinese American Network, and De Luxe Banquet Hall. Gift bag sponsors: Mr. Pink Ginseng Drink, Mila’s Sweetcret, KSD Promotions, Jacklyn Yahiayan Insurance Agency/Farmers Insurance, Infinite Dental Wellness, Luminous Sin Centre, Secret Nightlife Agency, (DJ Management) among others. Karibian’s idea of hosting annual Entrepreneur Awards where entrepreneurs from any age group, ethnic background, and location can be nominated came from realizing young entrepreneurs were not getting acknowledged for their achievements. Karibian has already begun planning next year’s Entrepreneur Awards set to take place here in Los Angeles, and the 2016 awards, which with Karibian’s persistence may take place in Hong Kong, China.

Just recently, Karibian received the opportunity of extending her networking business to China, and though she is anxious and nervous she is ready to take this next big step in her entrepreneurial career because as stated in her own words, “what’s the worst that’s going to happen, you’re not going to succeed? It’s ok, you’ll just try it again.”

It is undeniable that Karibian will soon own the world’s most highly recommended network for entrepreneurs. The company is now accepting Ambassadors who enjoy networking and looking to host world class networking events in their own community. 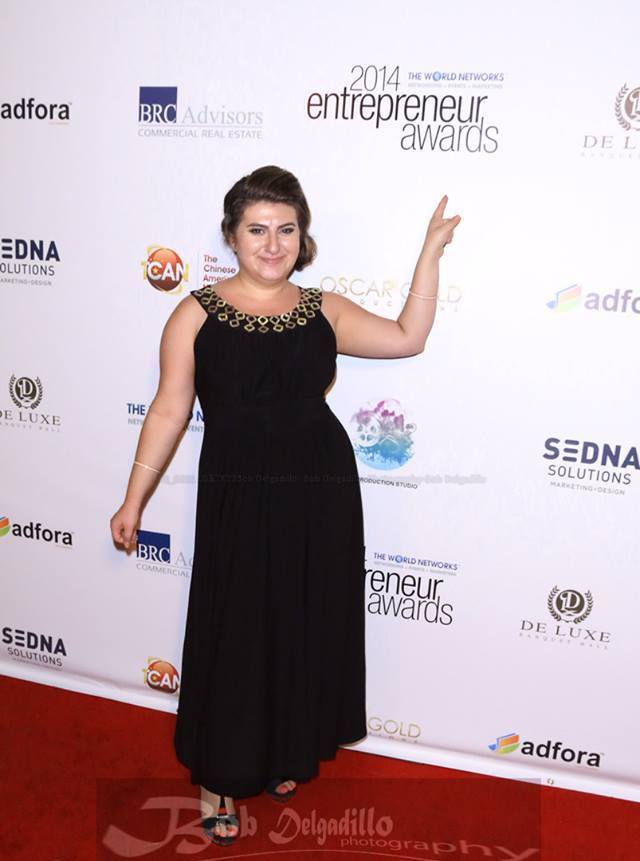