MALUMA IS A FINALIST FOR SEVEN 2017 BILLBOARD LATIN MUSIC AWARDS 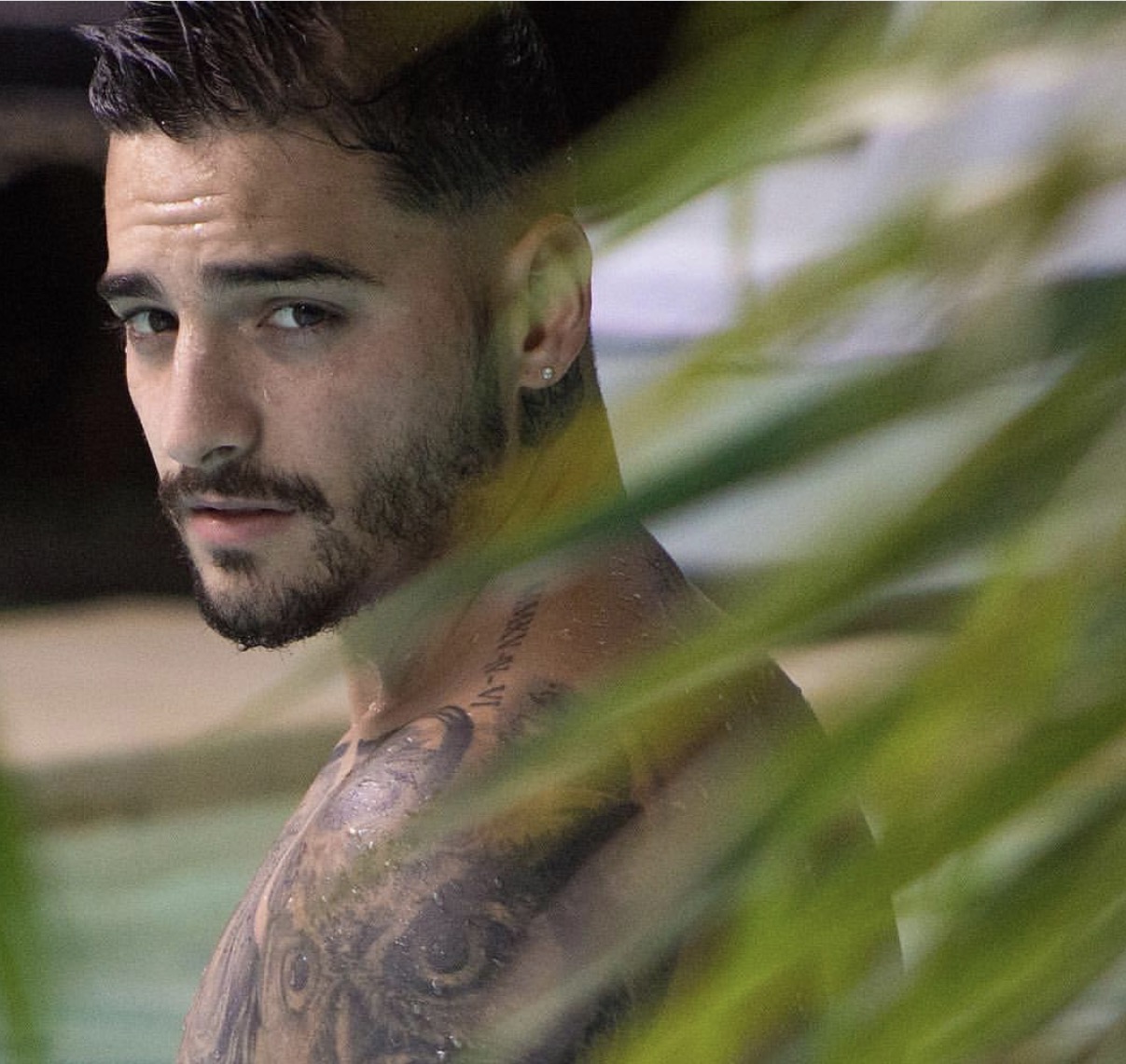 Latin music’s youth idol MALUMA is a finalist for seven 2017 Billboard Latin Music Awards, as was announced today by Billboard & Telemundo via Facebook Live. The categories include:

The 2017 Billboard Latin Music Award winners will be announced at one of the most important Latin music award shows, to be produced and broadcast live by Telemundo on April 27th from the Watsco Center at the University of Miami.

The show is the culmination of the Latin Billboard Music Conference taking place April 24-26 in Miami where Maluma will headline a panel titled “SOCIALIZING MALUMA: How the Colombian Star Works His Social Media”.

Maluma is uniquely positioned to speak about how artists can successfully leverage the power of social media to build their brand. The star has more than 45.5 million combined followers across his social media profiles and more than 4 billion views on his official YouTube/VEVO channel. Maluma will headline the panel in front of a packed audience of music industry executives and insiders.

Next month the artist brings his MALUMA WORLD TOUR to the United States, marking the Latin idol’s first-ever U.S. tour.

* Additional tour dates to be announced.

For tickets visit Ticketmaster. Los Angeles and San Jose concert tickets are available via www.axs.com and Atlanta tickets through www.foxtheatre.org. The U.S. leg of the tour is being produced by Cardenas Marketing Network (CMN).

About MALUMA:
At twenty-three years of age, Maluma is Latin music’s youth idol and one of the industry’s most important new voices. Born Juan Luis Londoño, he formulated his artistic moniker Maluma from the first two letters of the names of his mother, father and sister.

Maluma is one of social media’s most popular artists with over 22 million Facebook fans, 3.5 million Twitter followers, and a whopping 20 million Instagram followers (making him the leading Latin male artist on Instagram). His official YouTube/VEVO channel has garnered over 4 billion views.

In 2015 he released his latest album Pretty Boy Dirty Boy under the Sony Music US Latin label which debuted at #1. In his first year in the U.S. market Maluma placed four #1 songs on Billboard’s Latin Songs chart.