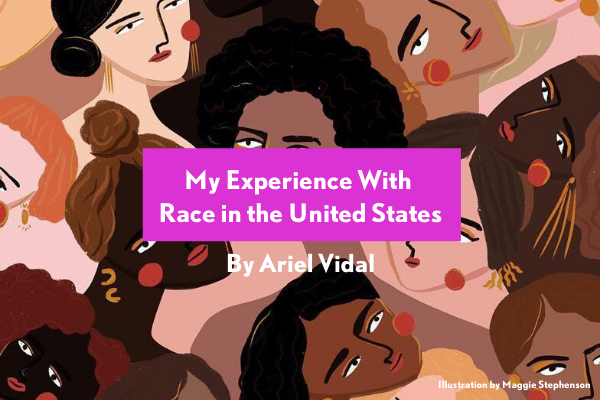 Home » My Experience With Race in the United States

My Experience With Race in the United States

Growing up in New York City I was constantly surrounded by Latinx people, especially growing up in Bushwick. However, it was not hard for me to realize that people were different races. I had salsa music, reggaeton or old school rap pervading on every street corner. Race: Latina, right? But being Latinx is independent of race. Did I know that? Not really. The thing is, the United States likes to pigeonhole people into small identity boxes with no regard for the complexities of their heritage. With the ideas of “passing” and “You’re not [insert race]; you’re Spanish” it was hard for me to find a place in this country. Despite being born here, I always felt like a racialized other. However, this doesn’t mean I don’t have privilege because of my appearance.

As a child I was called “Chinita”, or any nickname associated with Asian, because I look strongly indigenous to people and that registers to them as East Asian. My skin color was somewhere in the middle of dark and light. However, the biggest thing people fail to realize is that race is more than just your skin color or hair type, or a language you speak. In taking anthropology classes and learning on my own, I learned that “race” as a social construct is dictated by skin color, phenotype and hair texture. I believe that when the universe created Latinx people, God rolled a set of dice to dictate what we looked like per person. A lot of us in the Latinx community have family members of all shades of the rainbow and I definitely had that growing up.

My dad’s side of the family is a mix of Afro-Cuban and Afro-Puerto Rican so I knew that racially my family weren’t White, but the biggest thing I struggled with was my own idea of what my race was. I’m light yellow but we are blood family. But… if everyone on my dad’s side is Black and I’m just “Spanish/Hispanic” does that make me White? My mother’s side has had strong roots in Maunabo, Puerto Rico for over 200 years. Her father was a “dark-skinned” Black Puerto Rican from Guayama. As far as my mother’s father, I never knew him but from what I’ve heard he looked like me only lighter but was very much mixed. But to both sides of my family the consensus was “We’re all races”. In my mind I wasn’t White because I was White, but I thought I was White because in the United States you’re either something or you’re not and a lot of that had to do with how you looked to other people. But my issue with race went beyond just family.

When I was in junior high school, I understood what Afro-Latinidad was and I embraced it only to be met with “Stop trying to be Black” or “You Spanish kids want to be Black” from my friends in a school with a majority Black population. “If you’re not Black, you must be White” I would tell myself because Latinx is not a race. It was isolating. Both of my grandmothers are beautiful Afro-Latinx women, why would I just completely shut that out? Because I couldn’t be Black or White because I was “Hispanic” or I wasn’t dark or light skinned.

When I got to high school, things changed. My school was mostly Latinx and the first things we learned were who we were and our identities. But this wasn’t without its backlash from my friends that were in my junior high school. “Spanish kids want to use the n-word so bad but don’t want to acknowledge they’re Black”. Wait a second, I would tell myself. Weren’t they getting on my sister and me when we were in junior high about “trying to be Black”? I didn’t understand why the shift had happened so drastically and I tried not to let it affect me but it did. On one hand, they would finally acknowledge what I’ve acknowledged my whole life but on the other, they wouldn’t believe any time I would say something in support of Black Americans and Latinx people because “How can someone as light skinned as you know what it’s like to be othered?”

How does one remedy the juxtapositions of being multiracial with predominantly Black family members in a society where race is so “clean cut” and gatekept? I’m a proud Afro-Latinx woman and no one’s racialization of me does the beautiful Black Latinx family who made me who I am any justice. Blackness is a part of me despite being racialized as something that transcends “race”. I find that some of my biggest influences are Hugo Chavez and Paulo Freire who seeked to remedy the racial divide and provide equity for people of color. 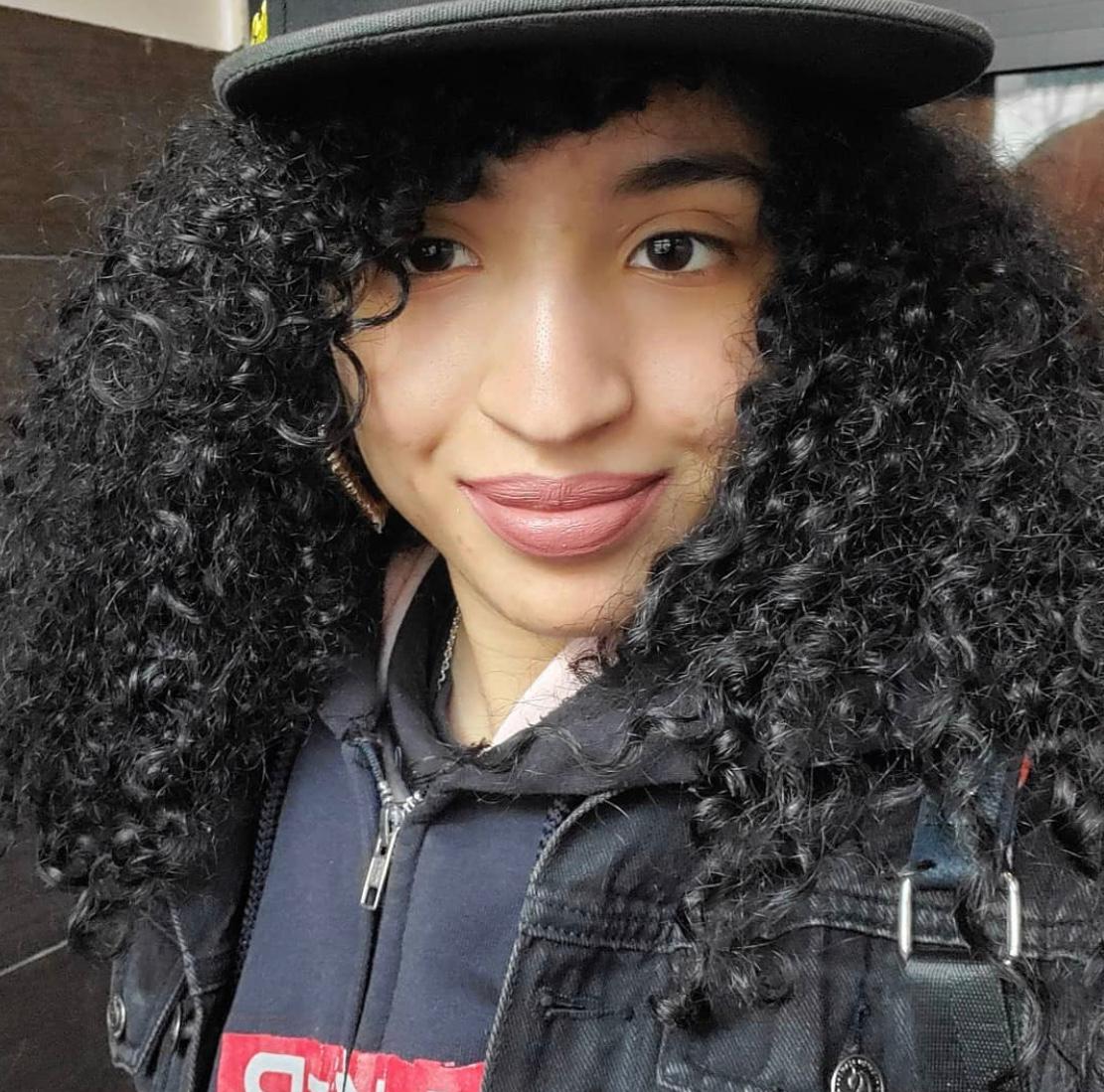 My name is Ariel Vidal. I was born in Phoenix, Arizona but was raised in New York City (where most of my family live). I am Puerto Rican and Cuban but I know more about my Puerto Rican side than my Cuban side, but to people who don’t know me I’m that “Crazy Egyptian girl” because no one can ever guess what I am. I am a writer, a gamer, a singer, a daughter and an advocate for equity. I have a degree from John Jay College of Criminal Justice in Criminology and plan to be a private investigator or something in the investigative field. I am passionate about cultures and hope that my writing can encompass many people of many different cultures.