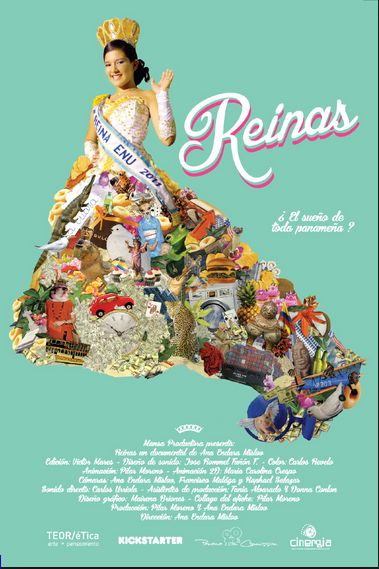 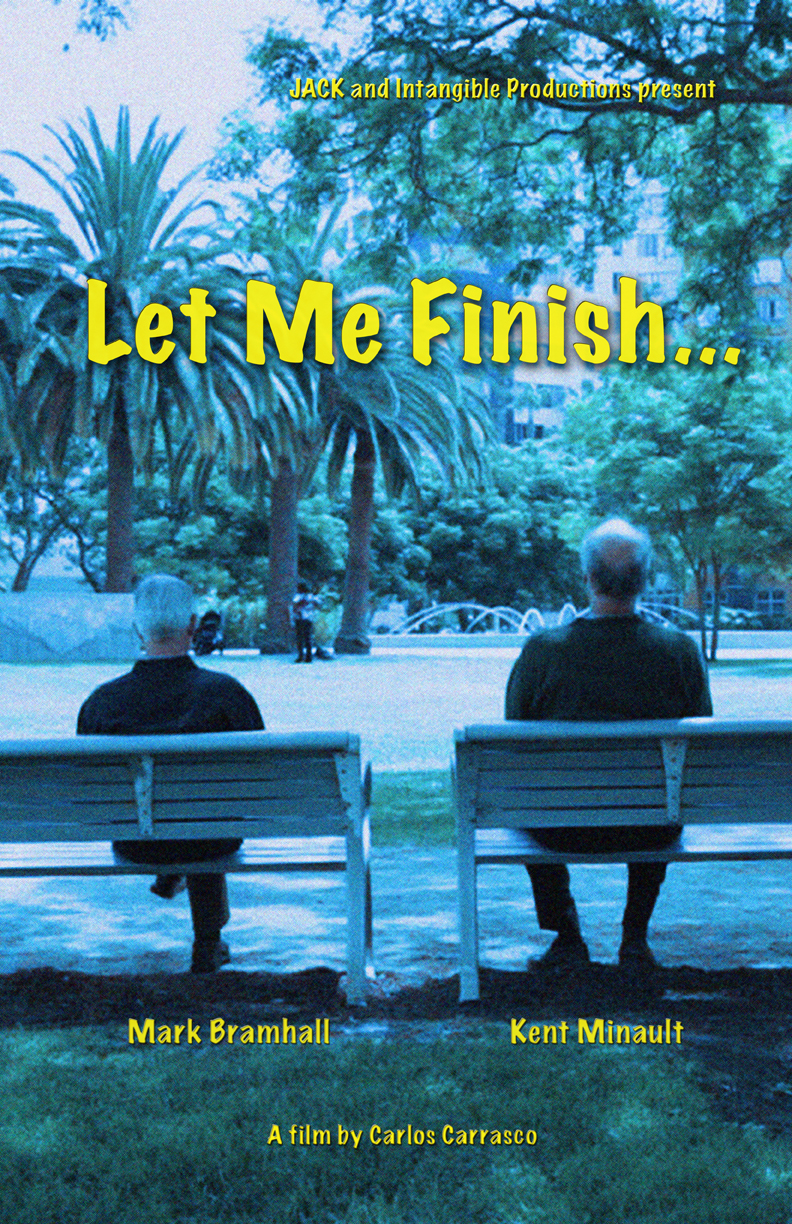 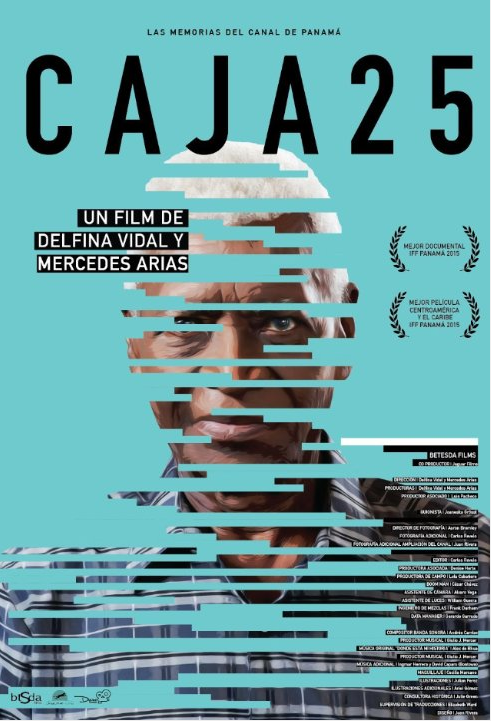 designed to cast a spotlight on the emerging film industry in Panama and Central America, will

feature works by up and coming filmmakers from the area as well as visual arts, musical and

dance exhibitions and even culinary samples from the region.

The inaugural event will take place on November 21st at the AT&T Center at 1133 S. Hill St,

Me Finish. Reinas takes us on a tour of the spectacular and complex world of festive queen

relationship between the United States and Panama, cemented since the U.S. participation in

the creation of the small country and the construction of the Panama Canal. Chance is a

have-nots in contemporary Panama, while Let Me Finish examines the lengths to which

individuals will go in search of basic companionship.

dedicated to showcasing Panamanian arts and culture to North American audiences. As

“Panamanian Cultural Ambassadors in the U.S.”, the Viva Panama Organization and its Ballet

Folklórico have represented their nation at venues as diverse as the Anson Ford Amphitheatre,

also hosts an annual gala to recognize and honor distinguished Panamanians in the U.S.

innovative works by emerging filmmakers from around the world, providing the Los Angeles

screening events. NFMLA provides a forum where filmmakers can be recognized for their

contributions, have open audience discussions about their projects and connect with industry

professionals for insight on distribution, production, acquisition and representation.

fastest-growing and fertile film locations in the Americas. For tickets and information, go to http://