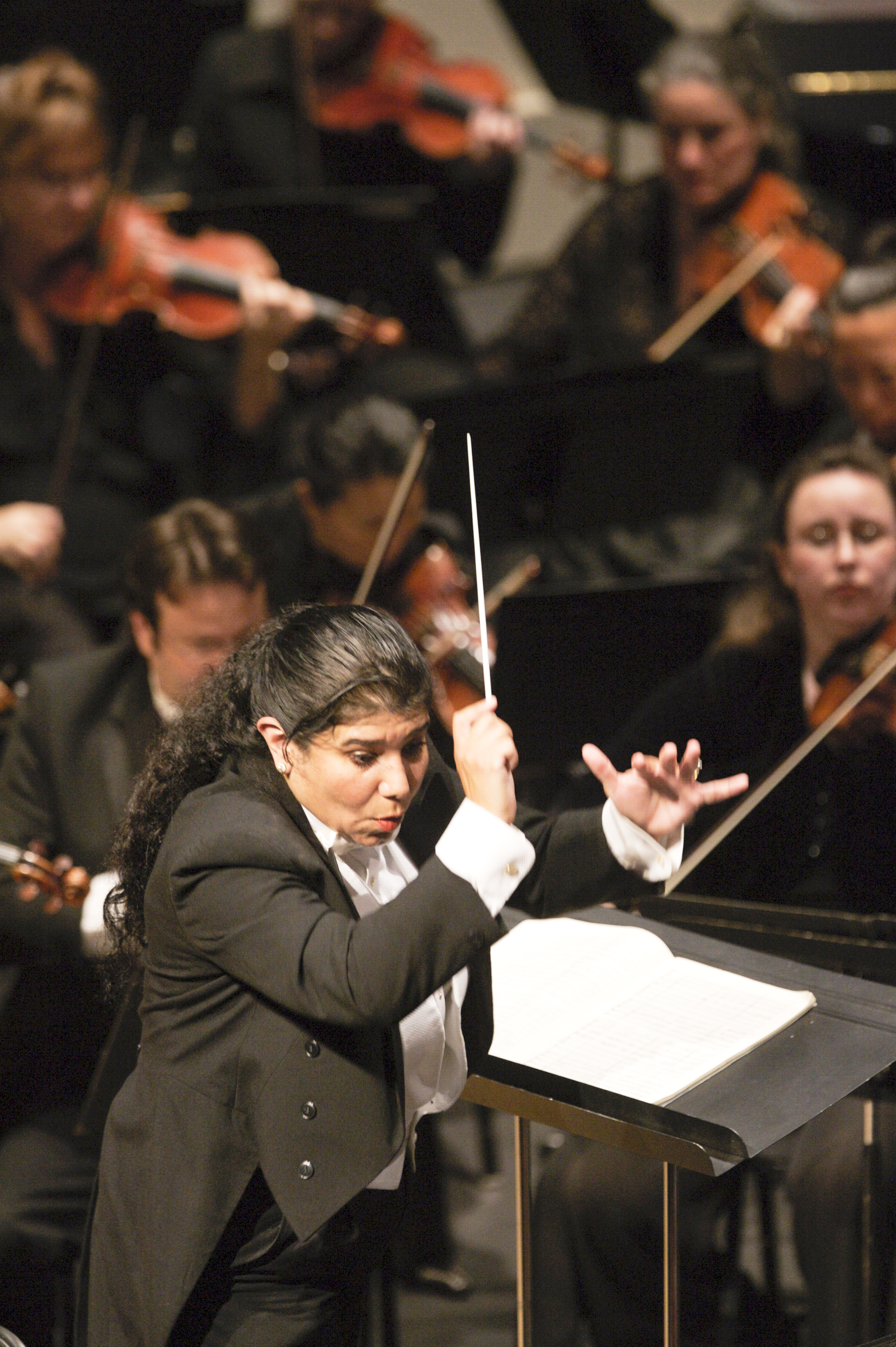 Santa Cecilia Orchestra to Perform ‘Spellbound!’ at its Second Concert of the Season