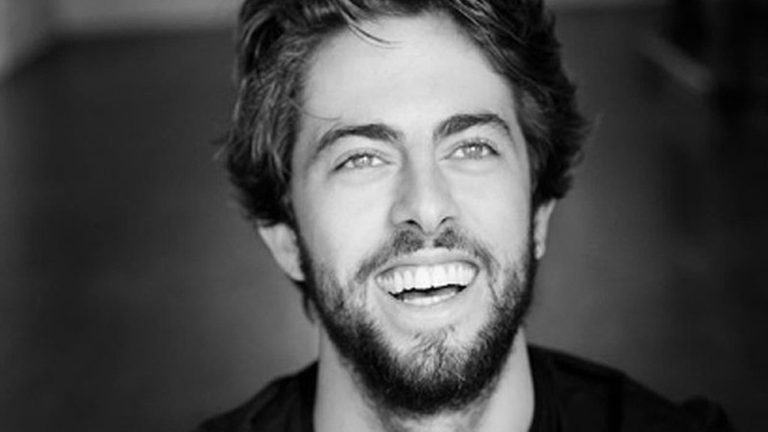 Home » SEBASTIÁN LLOSA, SINGER AND SONGWRITER BRINGS BACK HIS FAMILY’S ARTISTIC ESSENCE THROUGH HIS SOULFUL AND MELODIC MUSIC BY RELEASING NEW SINGLE “FOR YOUR LOVE”

SEBASTIÁN LLOSA, SINGER AND SONGWRITER BRINGS BACK HIS FAMILY’S ARTISTIC ESSENCE THROUGH HIS SOULFUL AND MELODIC MUSIC BY RELEASING NEW SINGLE “FOR YOUR LOVE”

When you’re uncle has a Literature Nobel Prize, your father is a Film Producer/Director and your mom is a singer and songwriter, you share an artistic vein you can’t escape from.

Born and raised in Peru, Sebastian Llosa, 24 is a singer and songwriter graduated on 2014 from Economics in Yale.

On 2015 he moved to LA to pursue his career as a musician.
Influenced by The Beatles, The Rolling Stones, The Doors, Bob Dylan and Joni Mitchell, he has been writing songs for the last years.

“For your love” is the proof of a powerful and sensitive ballad influenced by soul music. The down beat tempo accompained by a soft piano melody come together with Sebastián’s voice emphasizing his voice and lyrics.

For Your Love was recordd on Watersound studios in L.A en Los Angeles, CA

and executive produced by Sebastian and Jonathan Salinas, Brandon Flowers

“For your love” will be available on streaming platforms on Friday, June 23rd.