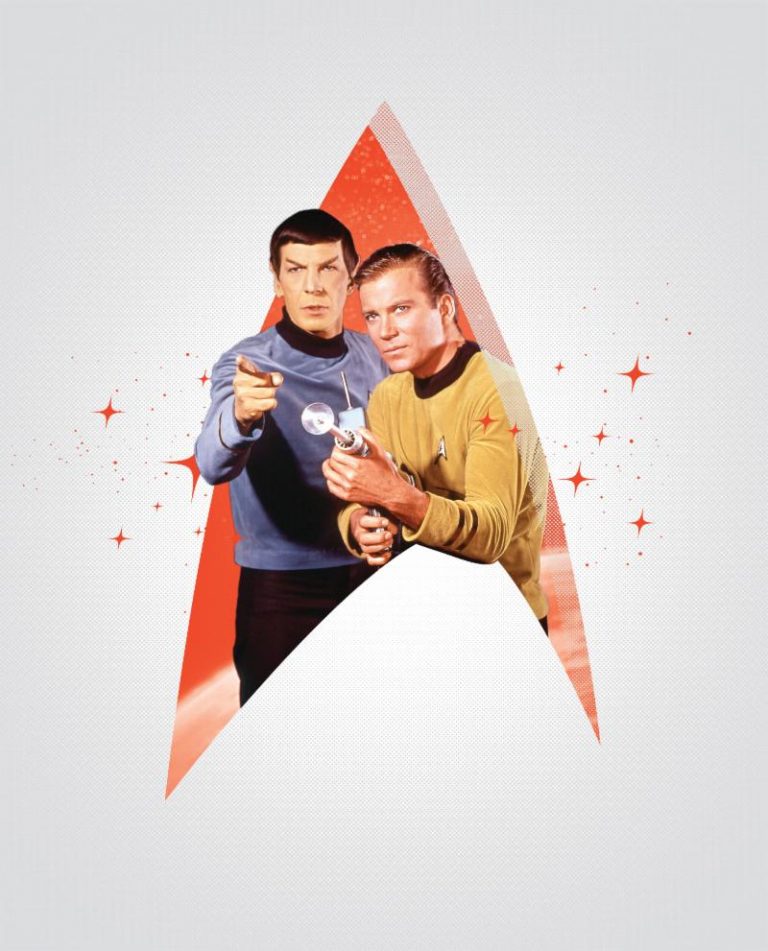 LOS ANGELES, CA—The Skirball Cultural Center announces its 2020 presentation of Star Trek: Exploring New Worlds. Organized by the Museum of Pop Culture (MoPOP), Seattle, under license by CBS Consumer Products, the fully immersive exhibition showcases Star Trek’s enduring impact on culture, art, and technology. It also explores how Star Trek broke boundaries with its daring vision of cooperation and inclusion, where humans of all backgrounds work alongside beings from outer space to explore the stars.

On view will be more than 100 rare artifacts, set pieces, and props from the television series, spinoffs, and films—including the navigation console from the original series; Kirk, Spock, Uhura, and McCoy costumes; and the six-foot U.S.S. Enterprise filming model from Star Trek: The Next Generation. Both longtime fans and those new to the cultural phenomenon will learn how fifty-plus years after a television program with modest ratings first aired, the stories and messages of Star Trek continue to resonate worldwide.

Star Trek: Exploring New Worlds debuted at MoPOP in 2016 as part of the franchise’s fiftieth anniversary celebrations. Details of the Skirball presentation to be announced in early 2020.

About the Skirball Cultural Center- The Skirball Cultural Center is a place of meeting guided by the Jewish tradition of welcoming the stranger and inspired by the American democratic ideals of freedom and equality. We welcome people of all communities and generations to participate in cultural experiences that celebrate discovery and hope, foster human connections, and call upon us to help build a more just society.

About the Museum of Pop Culture (MoPOP)- MoPOP is a leading-edge nonprofit museum in Seattle, with a mission to make creative expression a lifechanging force by offering experiences that inspire and connect our communities. MoPOP reaches multigenerational audiences through our collections, exhibitions, community engagements, and educational programs, bringing understanding, interpretation, and scholarship to the pop culture of our time. For more information, visitMoPOP.org.