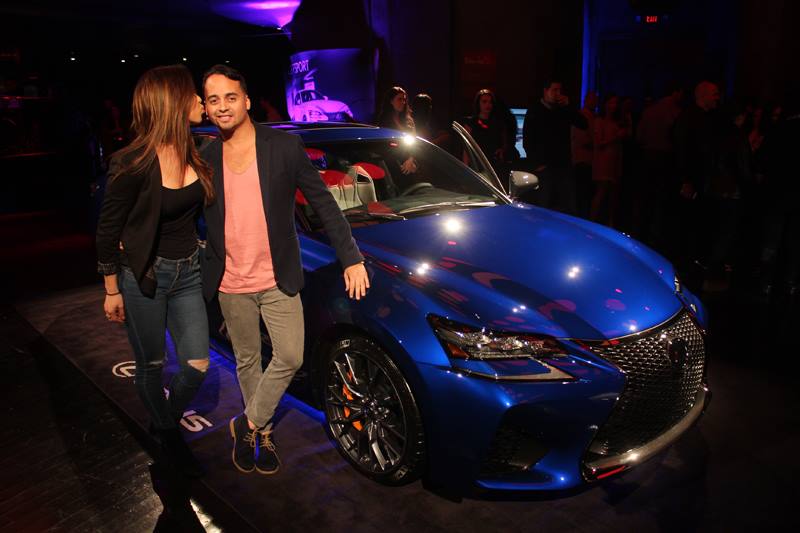 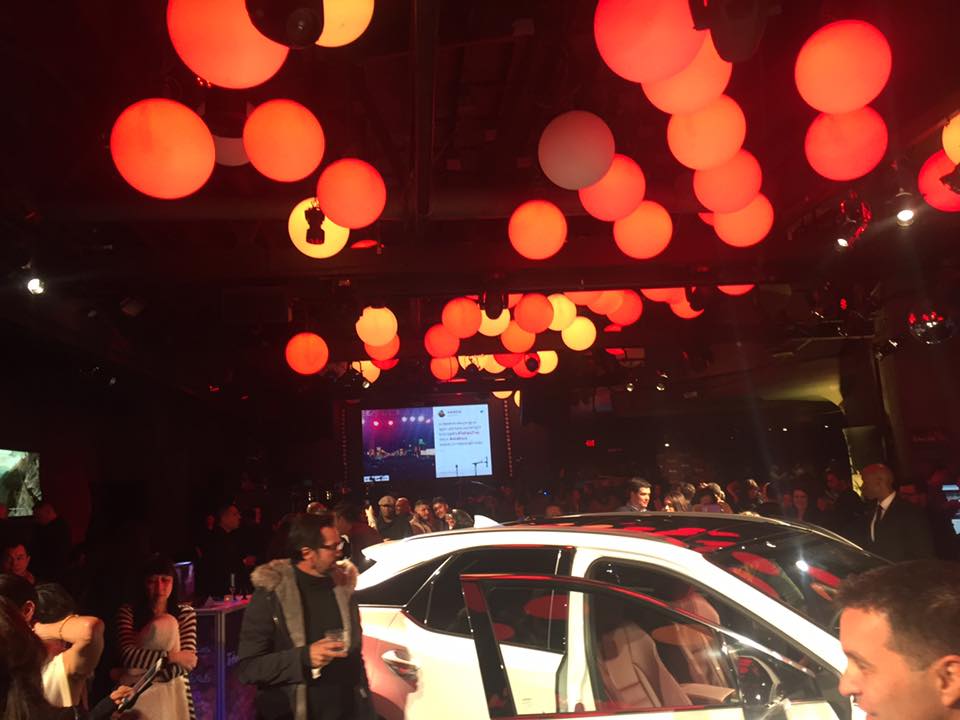 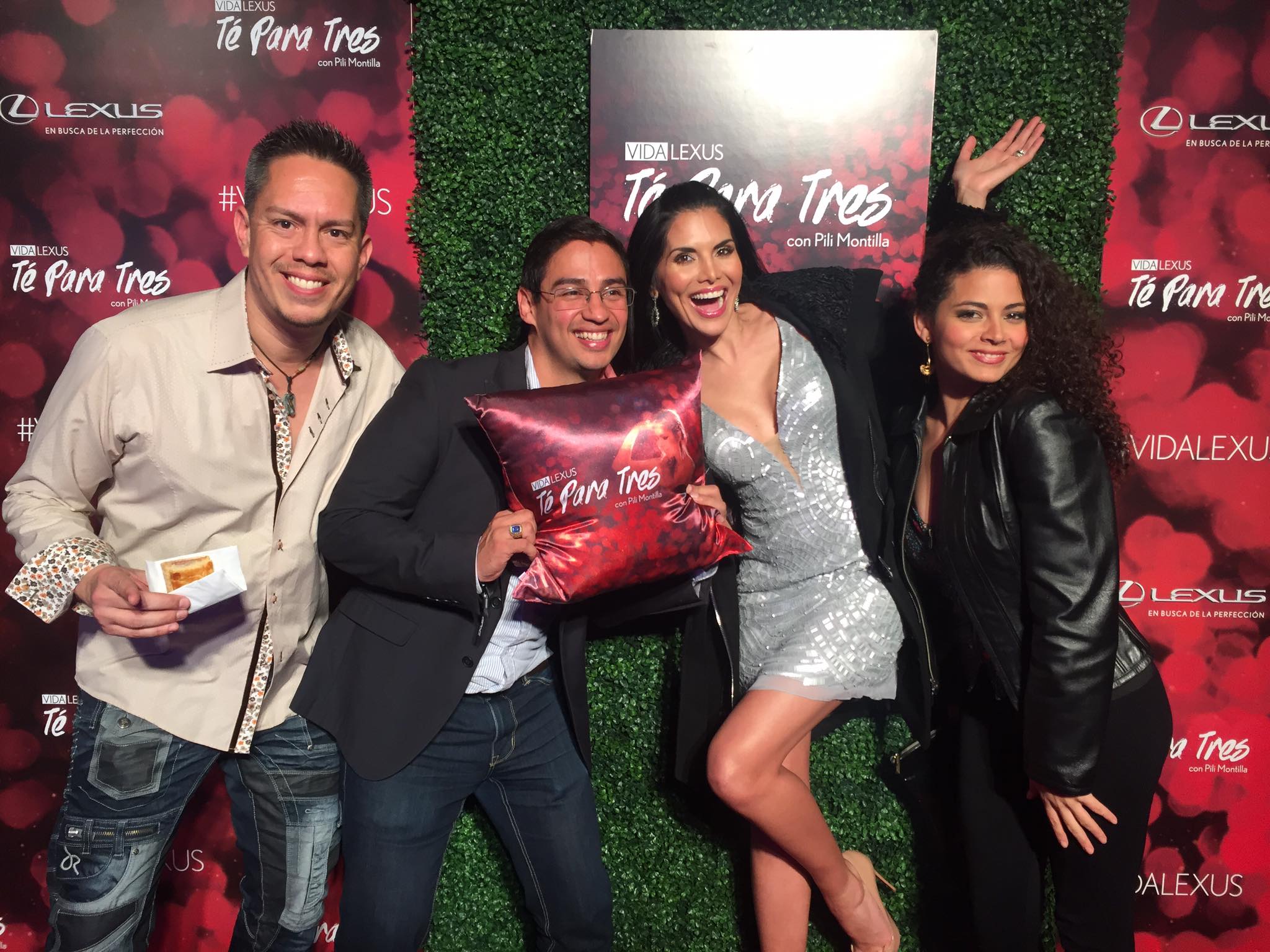 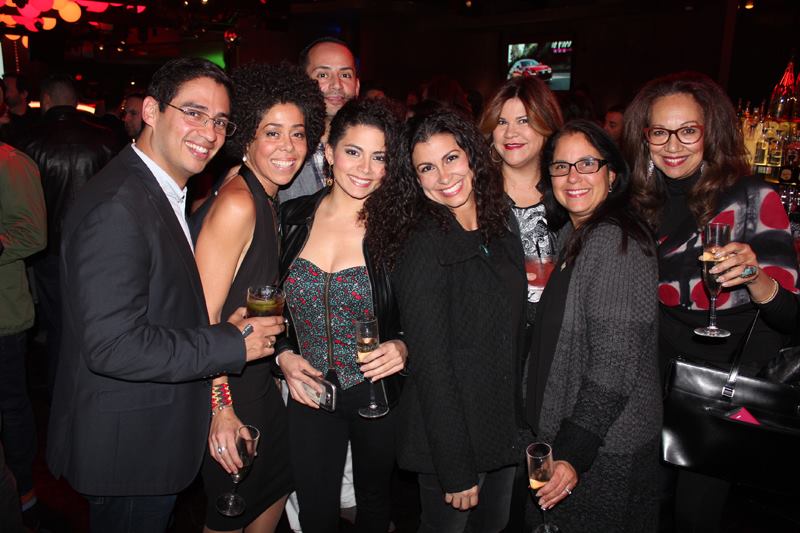 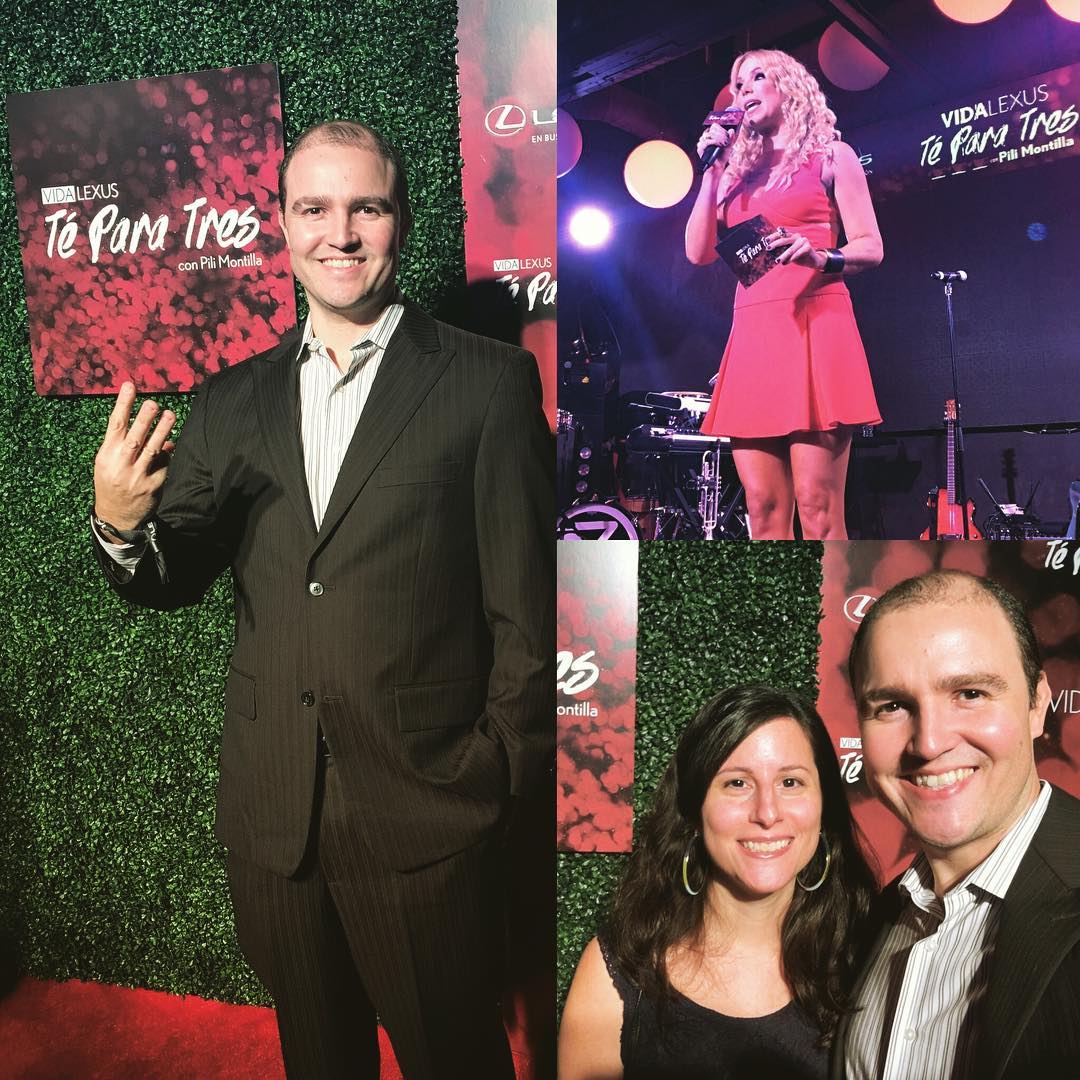 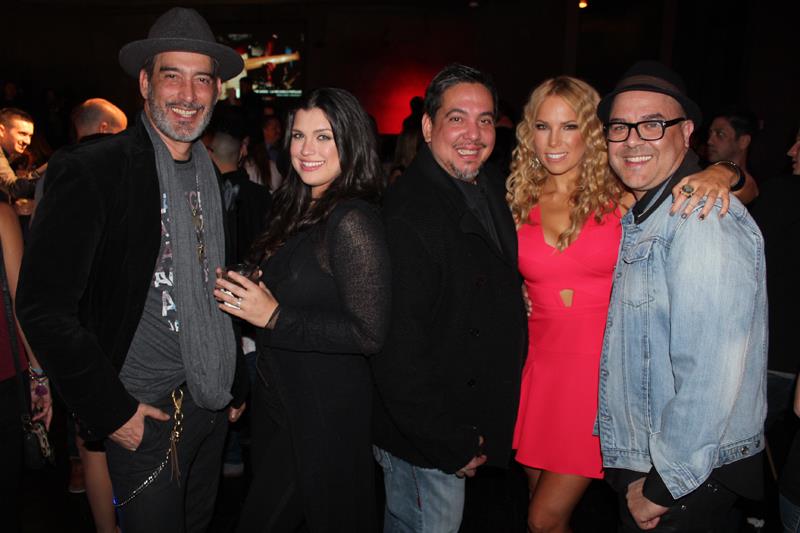 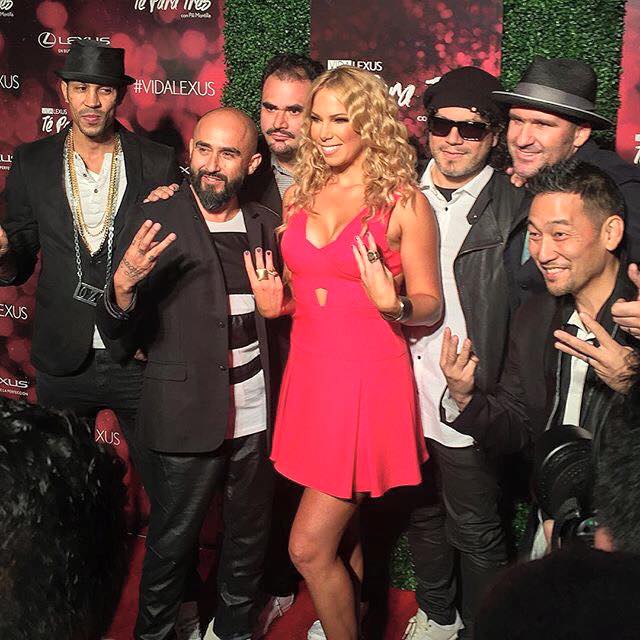 Emmy Winner TV host and Producer Pili Montilla celebrated with VIDALEXUS in Los Angeles last night, the beauty of Latin music with Ozomatli, the  seven-piece band playing primarily Latin, hip hop, and rock music, formed in 1995 in Los Angeles. They are known both for their vocal activist viewpoints and their wide array of musical styles – including salsa, jazz, funk, reggae, rap, and others.The group formed in 1995 and has since released seven studio albums. The group is also known for advocating for farm-workers’ rights and immigration reform. The band has performed in various countries all over the world, including China, Tunisia, Jordan, and Burma. In 1998, Ozomatli released its self-titled debut album, and soon after opened for Carlos Santana on his Supernatural world tour. The group released Embrace the Chaos in 2001, followed by Street Signs in 2004. Don’t Mess with the Dragon followed in 2007, which saw the band experimenting with a more diverse array of musical styles. The group composed music for Happy Feet 2 and recorded Ozomatli Presents Ozokidz, a family-friendly album. In 2010, Ozomatli helped celebrate the Boston Pops 125th Anniversary, accompanied by the Boston Symphony Orchestra.Since that first orchestral collaboration, they have 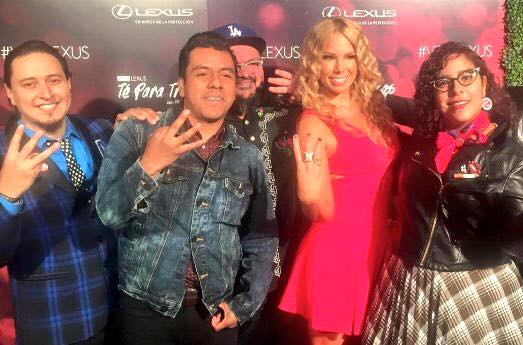 gone on to perform with the National Symphony Orchestra at the Kennedy Center, the Colorado Symphony, the San Diego Symphony, and the New York Pops. Ozomatli made an appearance at TEDxSF – the first musical talk ever given at any TED conference – mixing discussion and sound to explore the challenges and promises of musical identities in a global age. Ozomatli has also been involved in composing and scoring and contributing music to Happy Feet 2[ and Elmo’s Musical Monsterpiece for Warner Brothers Interactive, SIMS for EA Games, music for PBS Kids, the films A Better Life and Harlistas,and for the TV Show Standup Revolution on Comedy Central. The past few years the band has focused on Ozomatli Presents Ozokidz, a special family-friendly set geared towards performing for children and adults alike. The album was released on Hornblow Recordings in September 2012. The next record was “Place in the Sun” released in 2014, and featuring Dave Stewart’s production and co-writing, released on Vanguard. Jiro Yamaguchi took over the drum seat and the band is now six. They celebrate their 20th anniversary as a performing band in 2015 with most members being in the band since the early days. They are currently working on an album of songs that have been a big part of the Latino community’s heritage, culling from Selena, Cafe Tacuba, Mana, and may others. The songs are approached Reggae style and the project is being produced by Reggae legends, Sly and Robbie and will be released in the first quarter of 2016. They are on tour year round.   Once again we are so thankful to VIDALEXUS for their unwavering support to our Bilingual community.

“What a perfect night! Just being on stage and looking out into the audience, seeing a sea of music lovers, luxury car enthusiasts, fans of the show, friends and musicians dancing, enjoying themselves and really living the VidaLexus experience was truly a dream come true. It was the best way to close out VidaLexus presenta Té Para Tres Live Concert Series Tour!
¡GRACIAS LA!” – Pili Montilla ( Emmy Winner Te para Tres TV host/ Producer)