“Zoe Saldaña, Carlos Vives, ‘Borinqueneer’ veterans receive Hispanic Heritage Awards … The stars are not recognized for their stardom, but for what they do with it.”- Washington Post 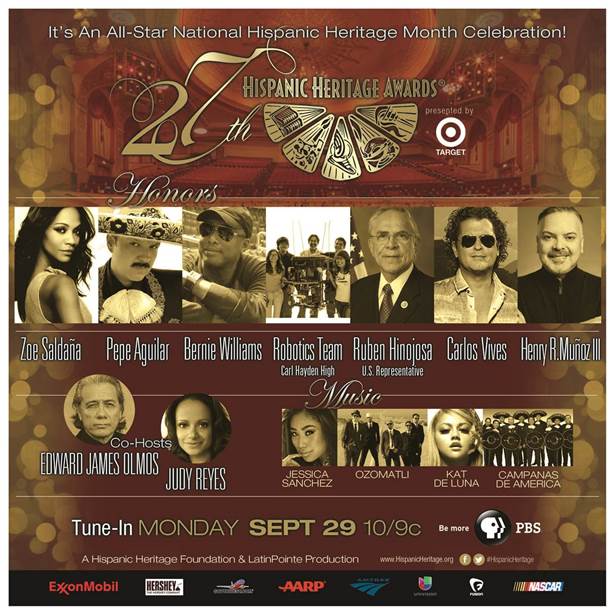 “Carlos Vives, Zoe Saldana, Pepe Aguilar and a high school robotics team where among the honorees receiving awards from the Hispanic Heritage Foundation in a gala emceed by Edward James Olmos and Judy Reyes at the Warner Theater The night’s program included recognition of veterans of the U.S. Army’s 65th Infantry Regiment from Puerto Rico, which fought in World Wars I and II and in the Korean conflict”- EFE/ Fox Latino 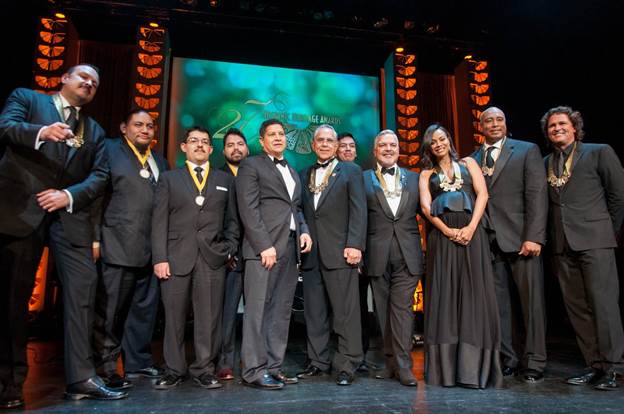 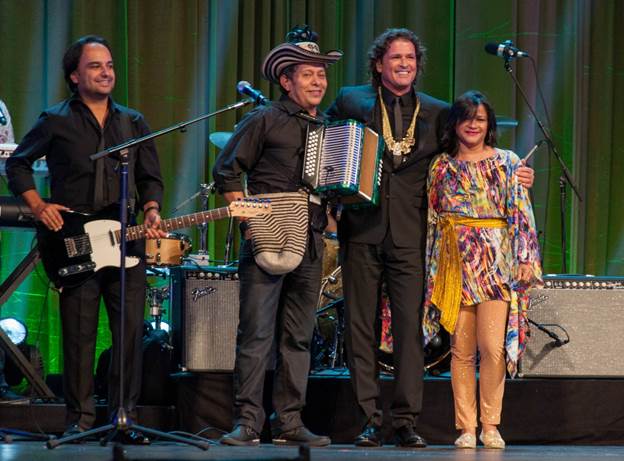