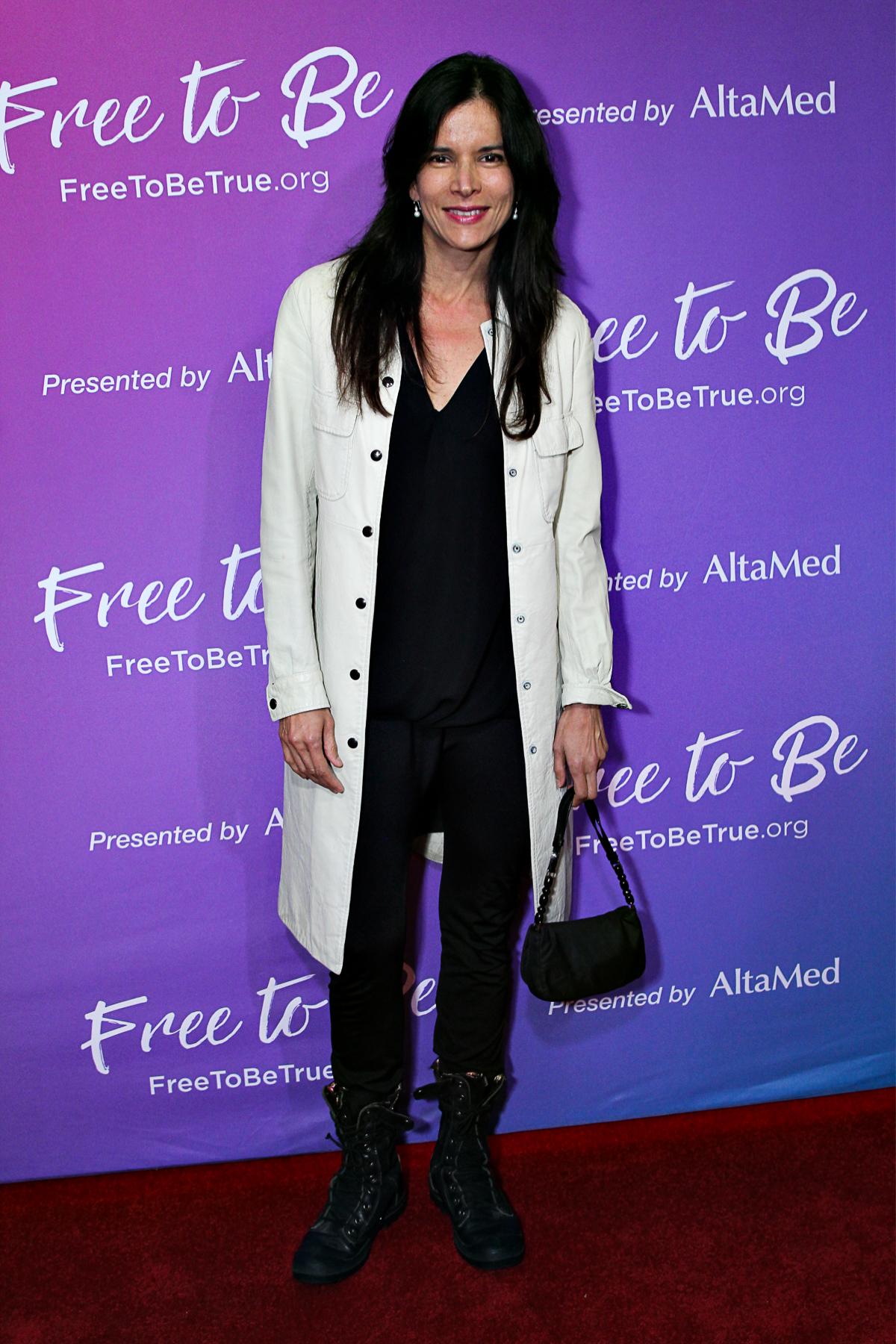 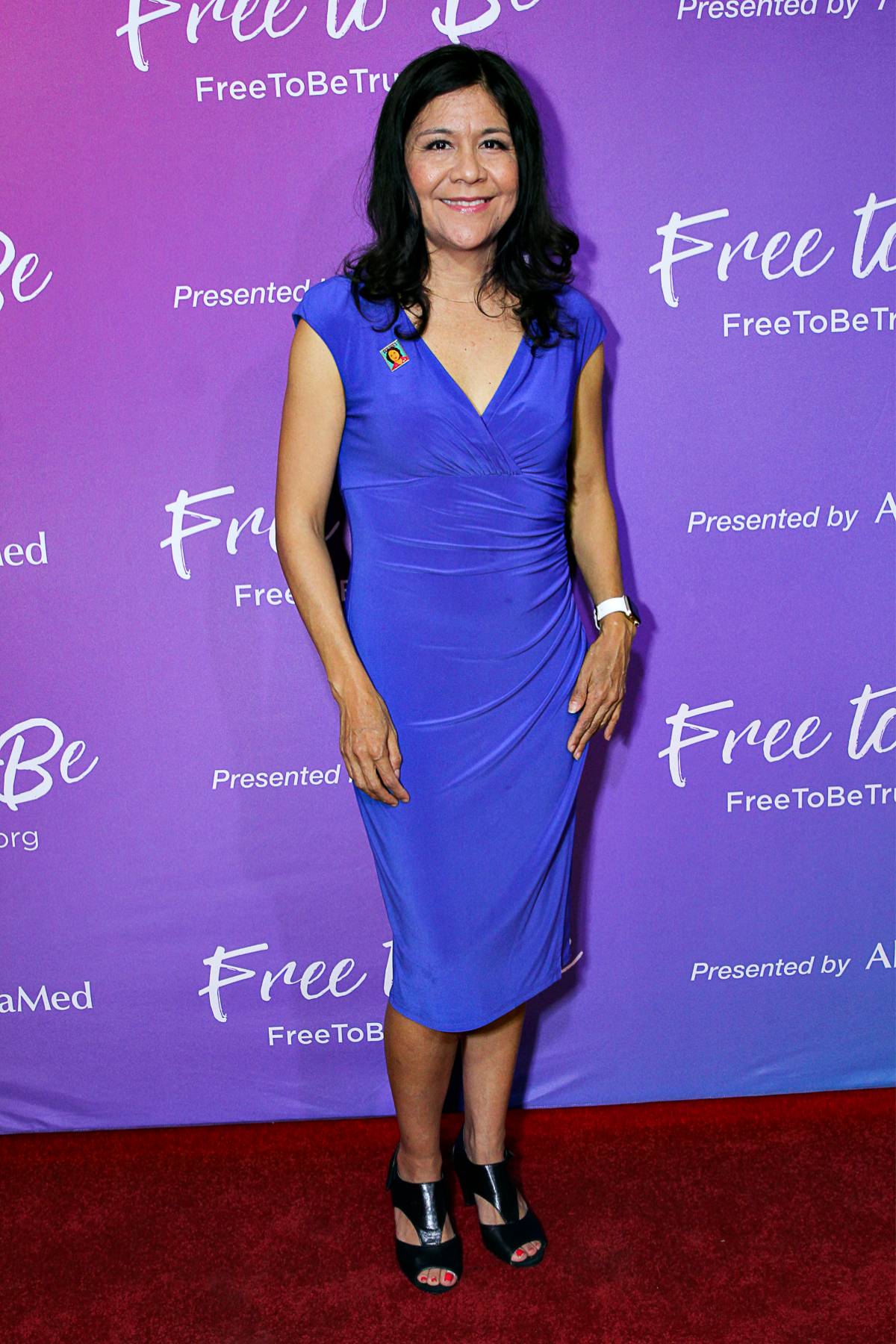 Los Angeles, CA. – On April 6th, the California State Office of Aids, in collaboration with AltaMed Healthcare Quality Services  launched a series of six narrative video vignettes as part of their new national ‘Free to Be’ bilingual sexual health campaign that targets Latino and African American gay, non-identified gay and bisexual men between the ages of 18-35. These LGBTQ groups accounted for the highest number of HIV diagnosis according to the CDC (2016).

The launch of the ‘Free to Be’ campaign kicked-off on Friday, April 6th with a red carpet premiere party at Target Terrace at L.A. Live. Maria Conchita Alonso (“He Matado a Mi Marido”), Patricia Velasquez (“The Mummy Returns”), Manila Luzon (“RuPaul’s Drag Race S3”), Reynaldo Pacheco (“Our Brand is Crisis”), Patricia Maya ( “Real Rob”/Netflix), Johnny Ortiz (“American Crime”), singer Ana Victoria and Juanita Chavez (Communications Director of the Dolores Huerta Foundation) were just a few of the celebrities and activist present in support of the campaign and the LGBTQ community. The videos from the campaign, as well as resources and information on STD and HIV treatment and prevention including PrEP, are available now at the campaigns website: www.FreeToBeTrue.org.

Riding the wave of success generated by their breakthrough award-winning bilingual telenovela online series “Sin Verguenza” (Without Shame), currently in its third season, mental health professionals Natalie Sanchez and Hilda Sandoval of AtlaMed, have co-created and developed the six short videos to educate LGBTQ men of color in order to increase access to HIV/STD testing and treatment. This campaign is funded by the California State Office of Aids and is the first of its kind to feature and target both Latino and African American men, to normalize and destigmatize same sex relationships. The two main messages of the ‘Free to Be’ campaign are to get tested routinely for STDs and HIV, and to engage in less risky sexual behavior. The six videos showcase a variety of same sex relationships, from intimate relationships to casual hook-ups, while acknowledging that this group remains at a greater risk of getting STDs, including Syphilis and HIV.

The ‘Free to Be’ campaign will continue to foster, promote and create positive discussions about sexuality, sexual health and routine HIV/STD testing, with a photography exhibition at Self Help Graphics & Art in downtown L.A. The exhibition will have it opening night on Thursday, April 19th and will be available for public viewing for one month. It will feature sensual photographs from the campaign by photographers Azul DelGrasso and Juan Escobedo in celebration of same sex relationships.

AltaMed, one of the leading providers of healthcare in Southern California, has been a leader in HIV prevention and has become well-known nationwide for creating highly efficient public health campaigns for communities of color addressing health and social disparities. They have achieved this through innovative, high quality educational entertainment productions that connect to their target audience by combining both the psychological and sociological perspectives. Some of their most recognizable campaigns include Sin Verguenza, Listos! and Kiki n’ Brunch.