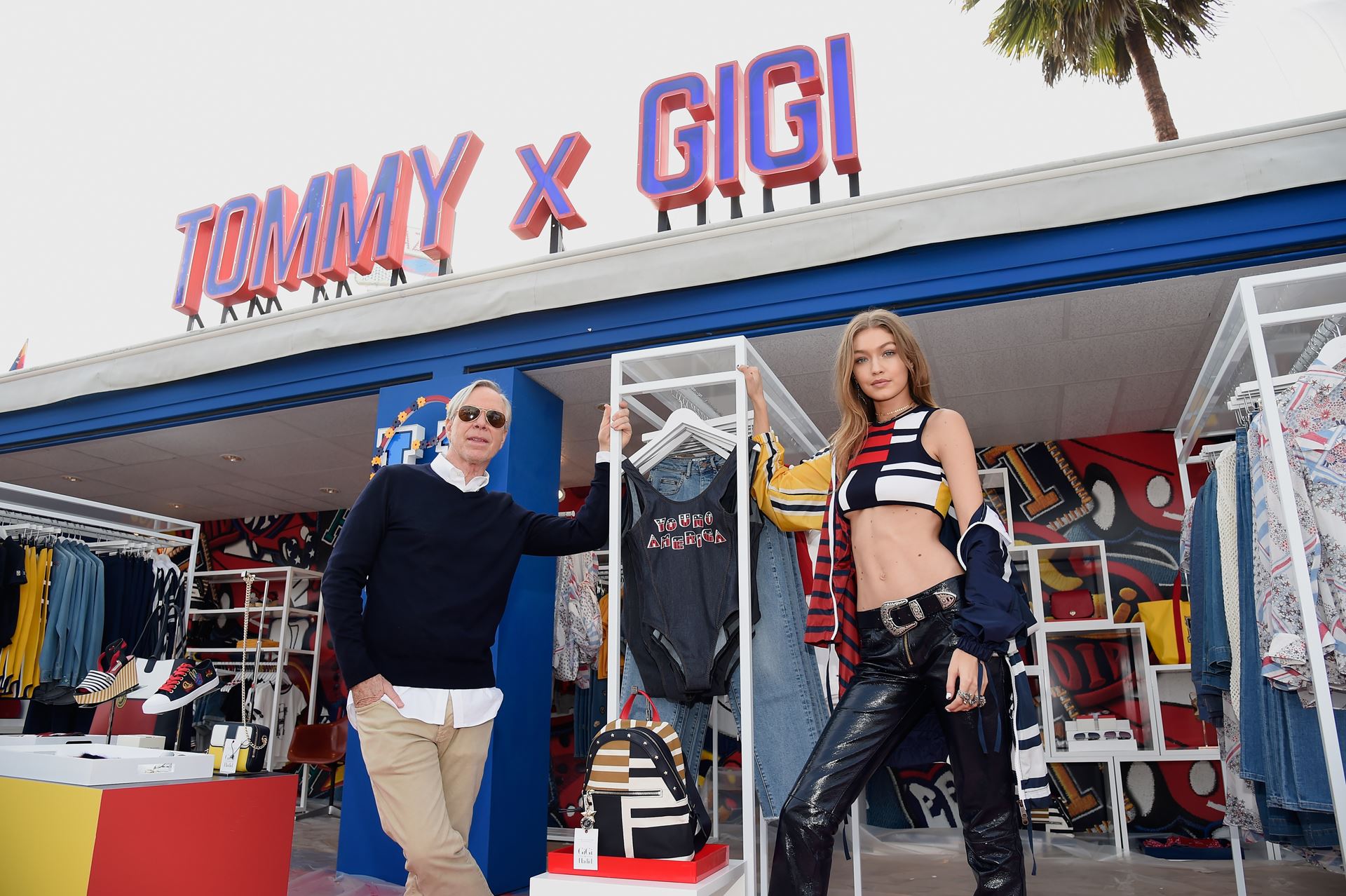 TOMMYNOW will feature looks from the ‘Hilfiger Edition’ menswear collection for the first time, in addition to ‘Hilfiger Collection’ and the third ‘TommyXGigi’ capsule designed in collaboration with supermodel Gigi Hadid.

Tommy Hilfiger, which is owned by PVH Corp, will close London Fashion Week with the Fall 2017 TOMMYNOW experiential runway event on Tuesday, September 19, 2017 at 7:00 p.m. BST. Building on the success of “Tommy Pier” in New York City for Fall 2016, and Spring 2017 “TOMMYLAND” in Los Angeles, the London show reflects Tommy Hilfiger’s continued commitment to bringing TOMMYNOW to new cities and audiences around the world.

“My vision for TOMMYNOW was to create a global platform that could bring our shows to audiences around the globe like a rock-and-roll world tour,” said Tommy Hilfiger. “It’s about celebrating the connection between fashion and pop culture with experiences, performances and inspiring interactions that are designed around our consumers. We look forward to celebrating the rebellious spirit and star studded glamour of rock-and-roll in London for Fall 2017..”

The Fall 2017 TOMMYNOW fashion show will include men’s looks from Hilfiger Edition, marking the first time since 2010 that the brand’s men’s and women’s collections have shared the runway. Hilfiger Edition pays homage to Tommy Hilfiger’s storied menswear heritage, with time-honored classics reimagined to form the building blocks of an essential menswear wardrobe. The show will also feature Hilfiger Collection, the brand’s most premium womenswear designs, and the Fall 2017 TommyXGigi collection, the third collaboration with supermodel and global brand ambassador Gigi Hadid.

Initially constructed as a turntable engine shed in 1846, the Roundhouse house transformed into a legendary concert venue in the late ‘60s with over a decade of performances from the Rolling Stones, The Beatles, Jimi Hendrix, and more. Situated in Camden, the Roundhouse is at the center of London’s rock-and-roll history, and continues to host performances by the top artists of the modern era.