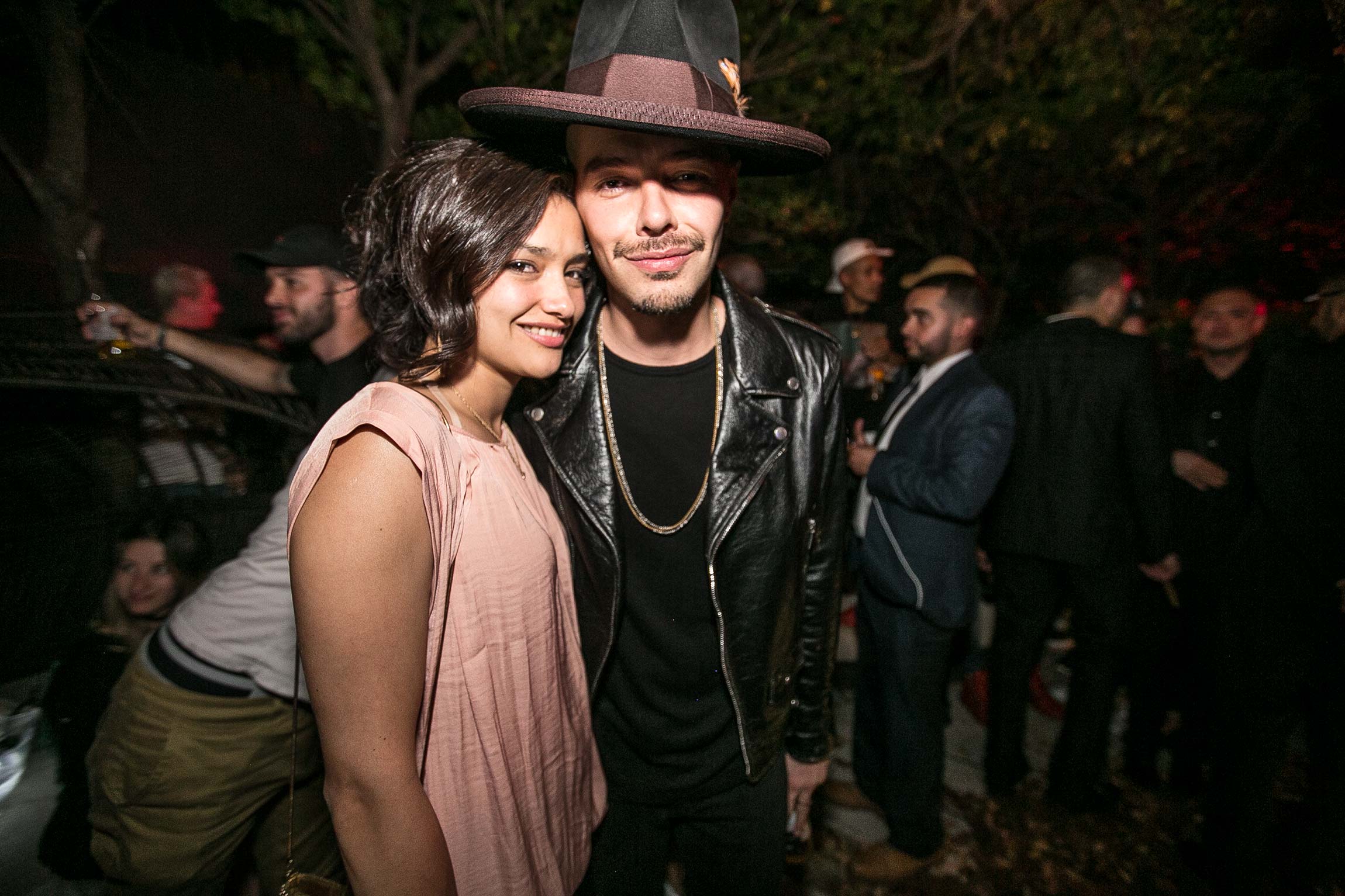 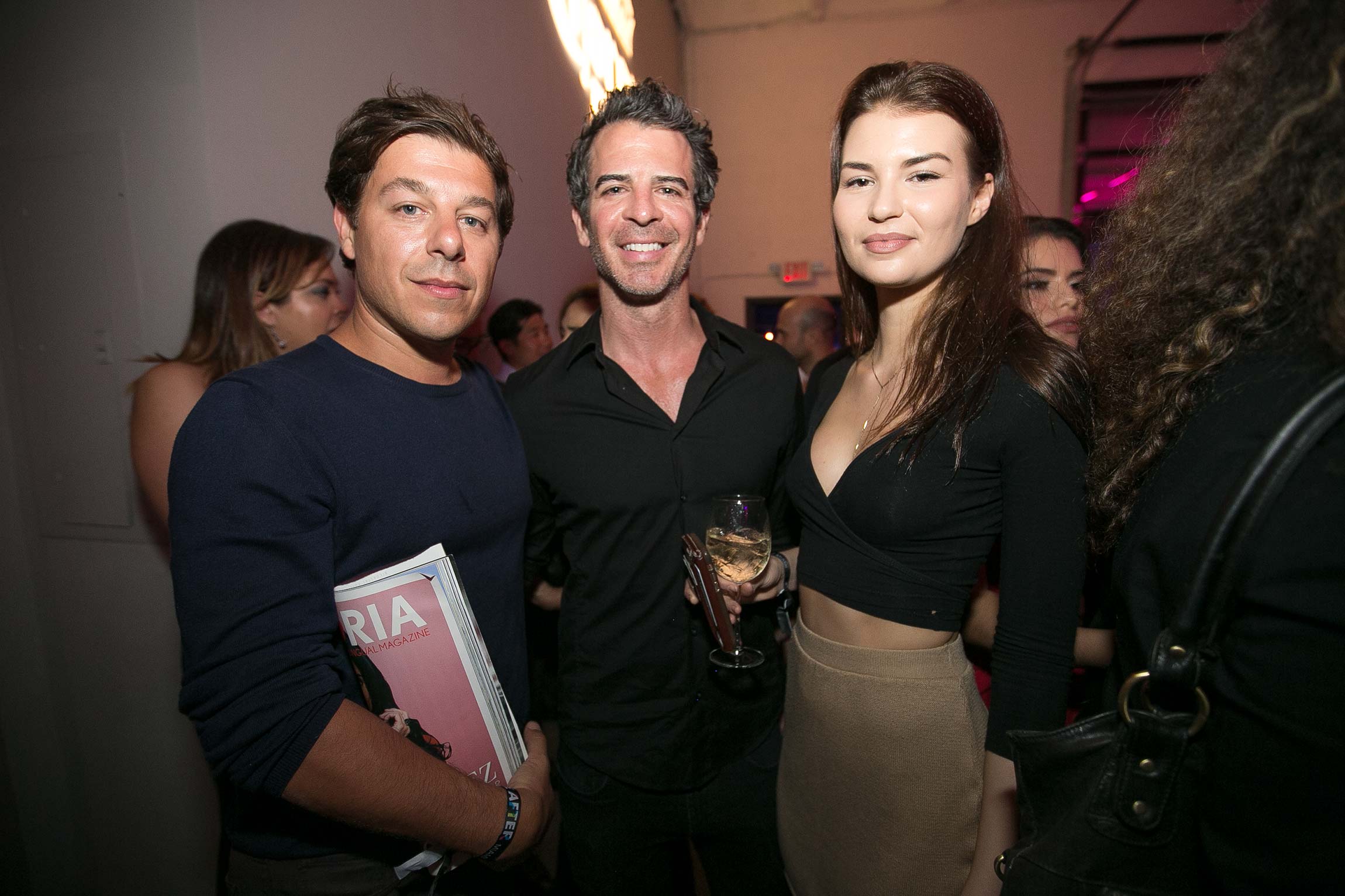 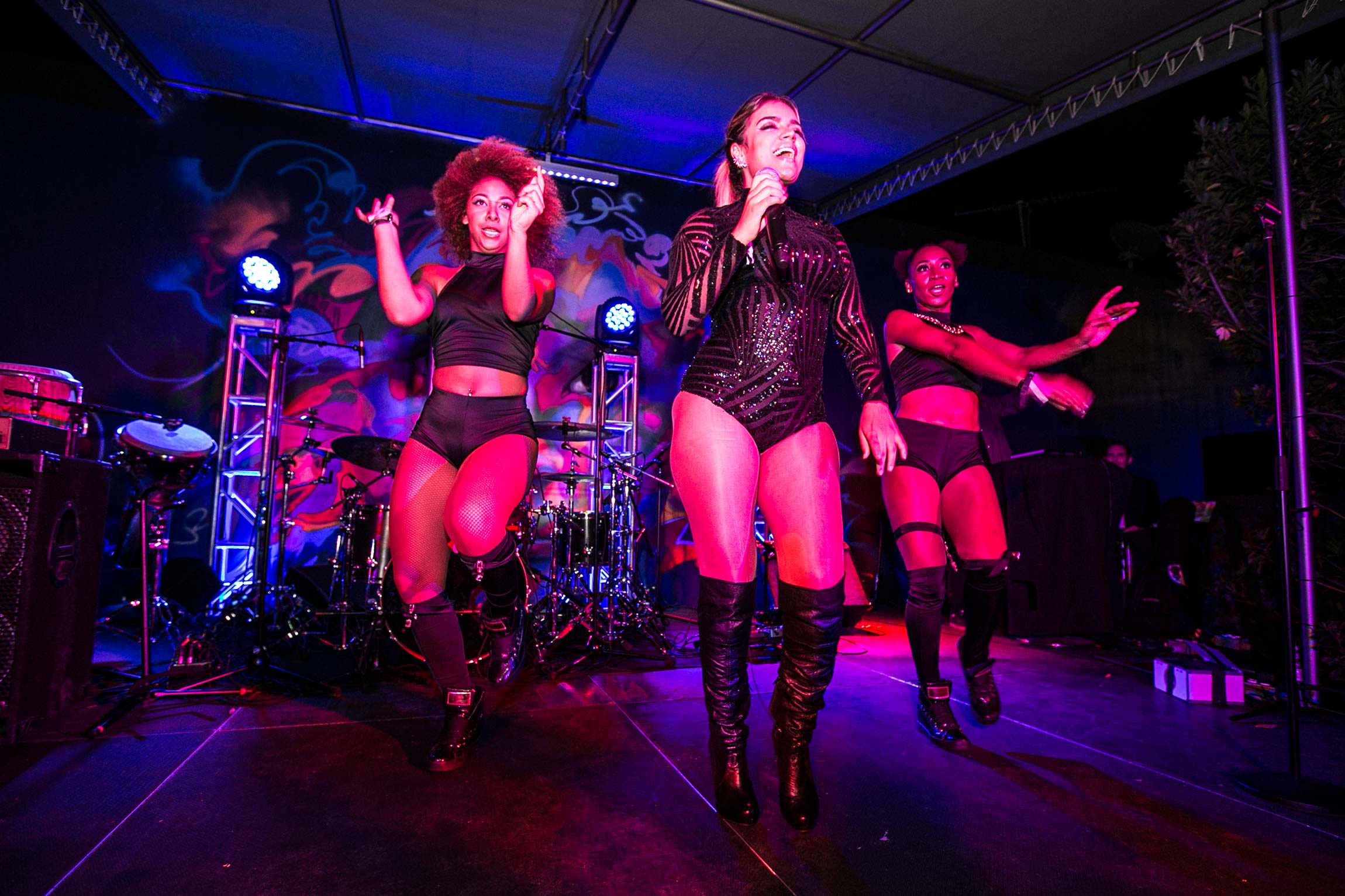 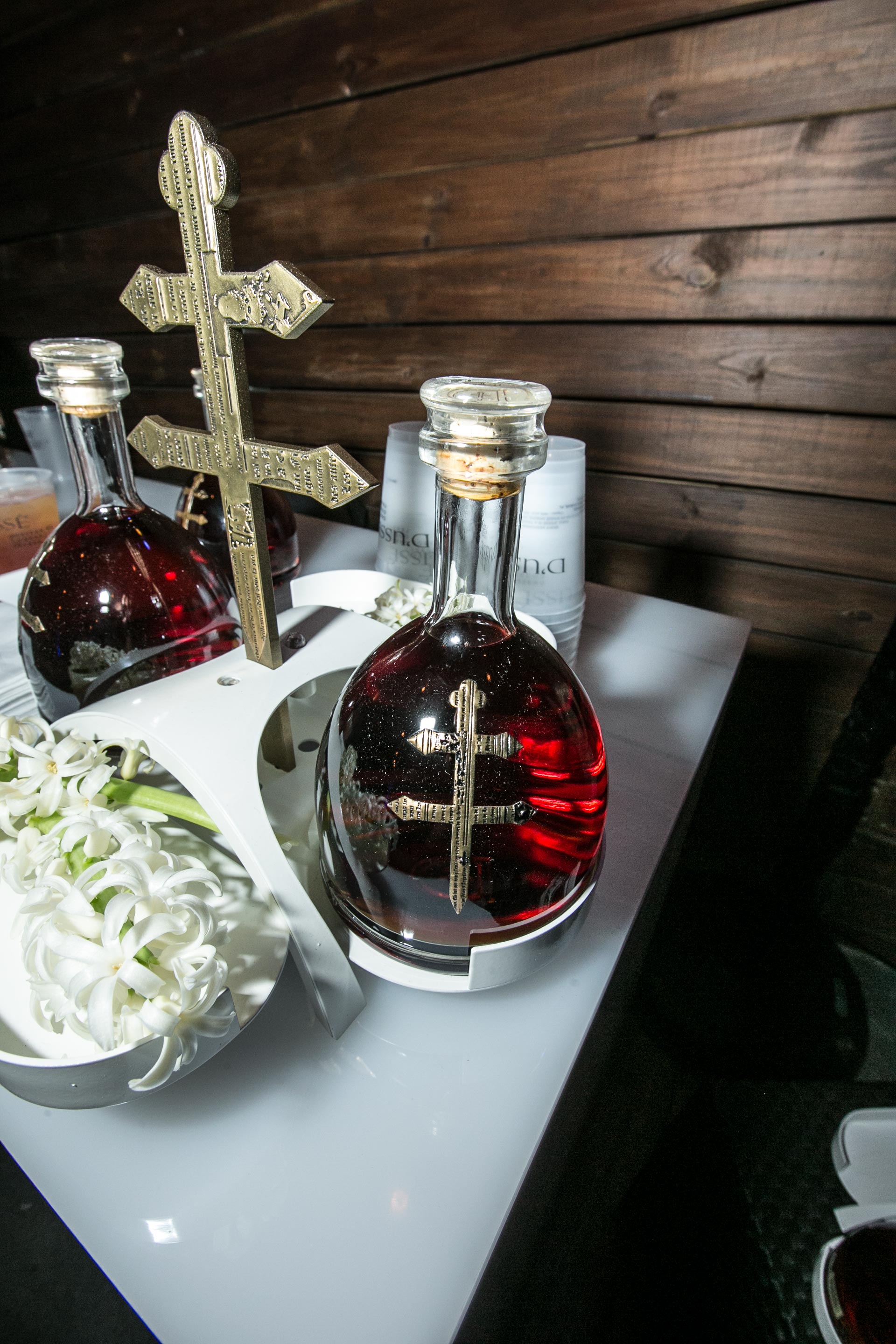 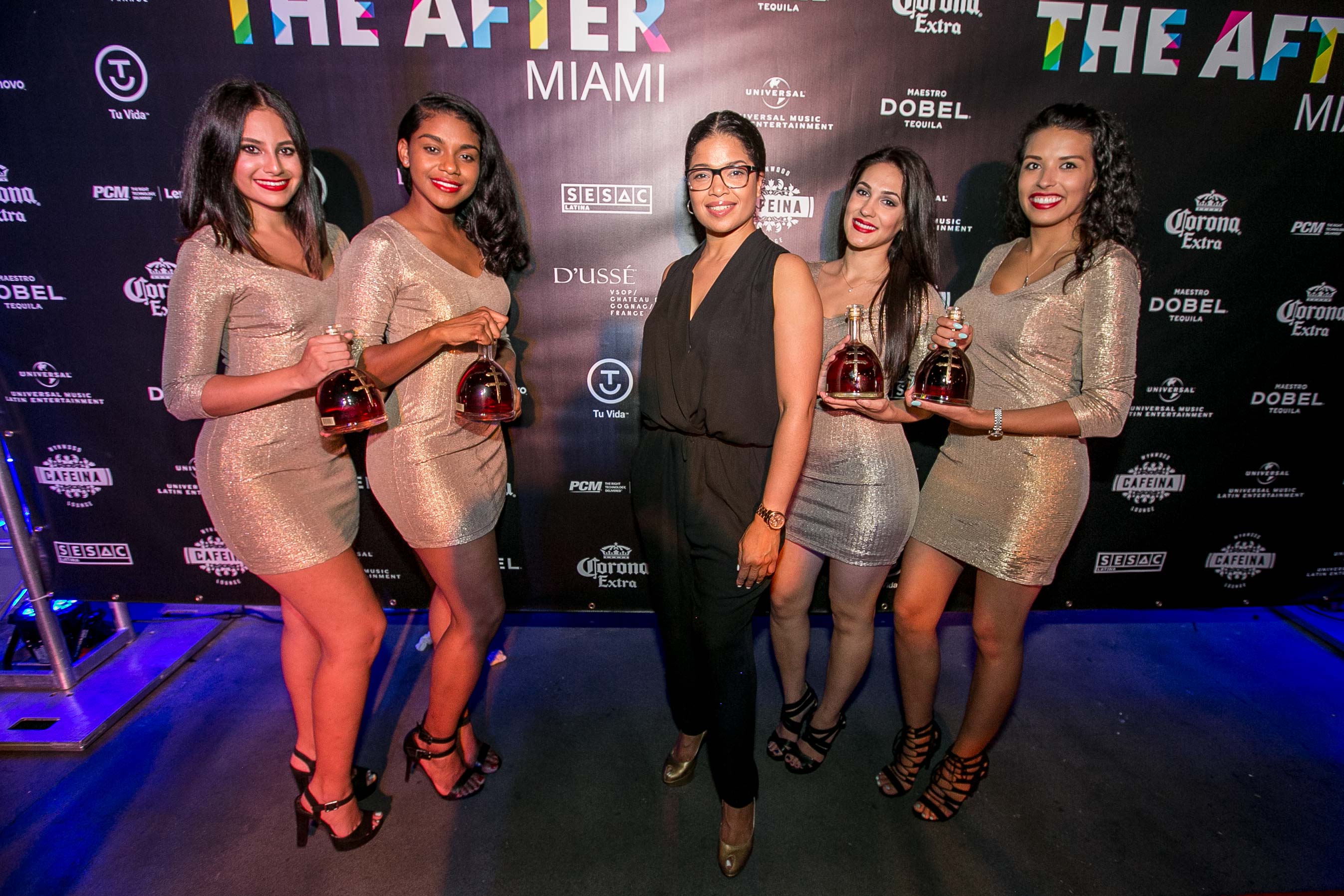 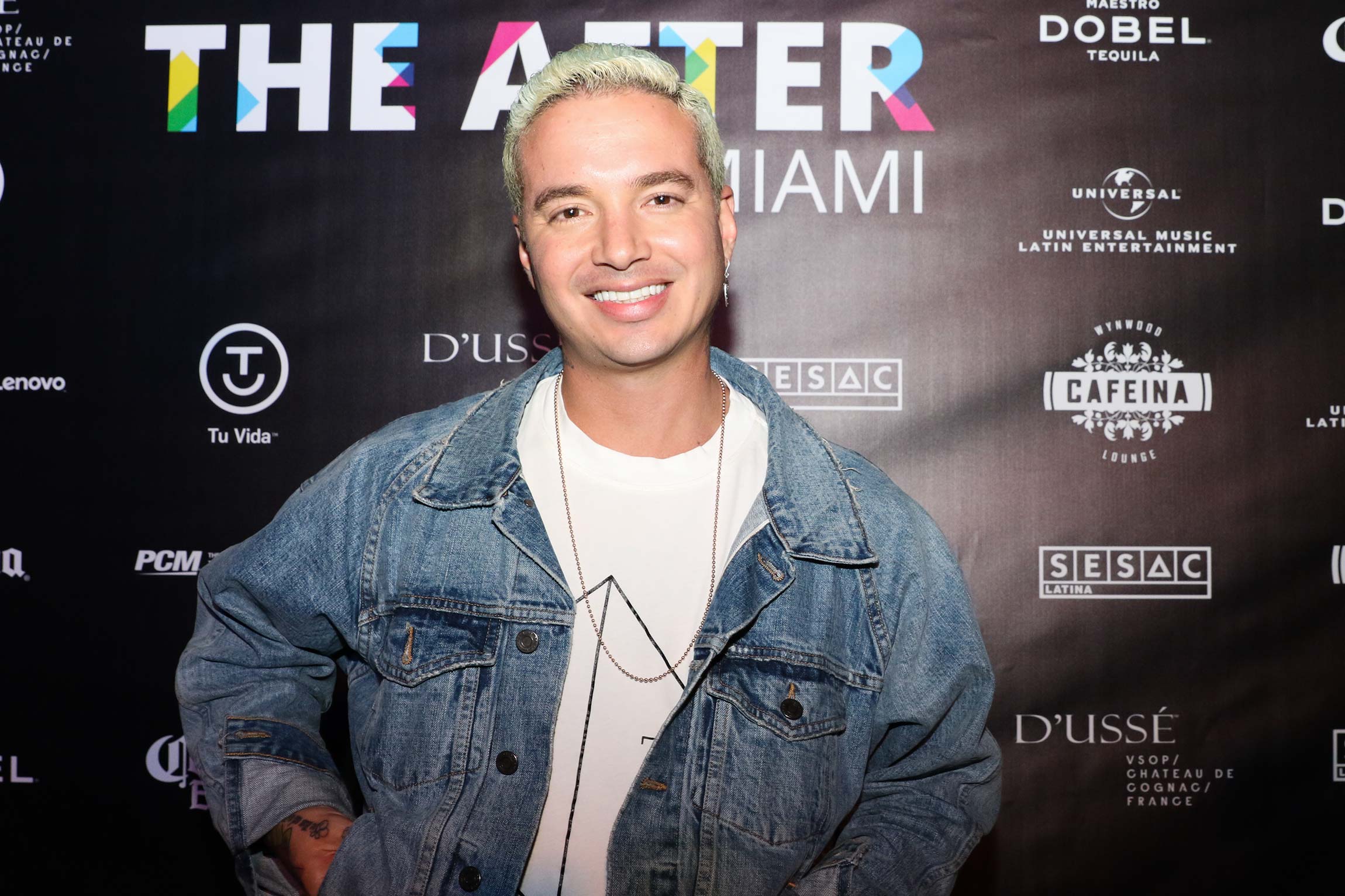 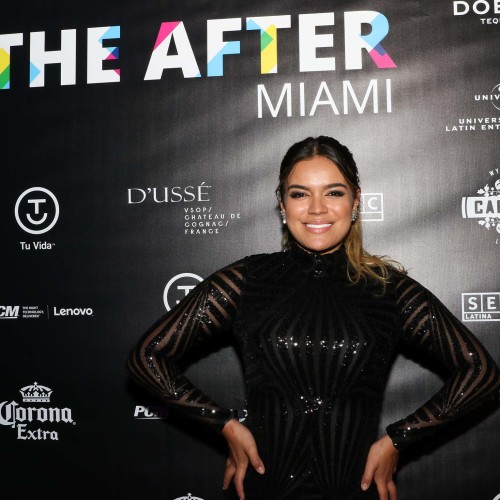 ‘THE AFTER-MIAMI’ PRESENTED BY CORONA EXTRA

The Invite-Only Bash Saw UMLE Celebrate Being Named The “Top Latin Albums Label of the Year” – as Well as Multiple Other Awards For The Label Imprints And Artists.

The After Miami was also sponsored in part by

“THE AFTER-MIAMI saw a historic evening of performances followed by the industry’s best celebration as only UMLE can deliver.” – Gustavo López, Executive Vice President, and General Manager of Universal Music Latin Entertainment

Corona Extra served as the official beer sponsor of the night and kept partygoers hydrated with their crisp, refreshing cerveza. SESAC Latina once again served as the night’s performing rights organization, while event attendees also enjoyed the new Tu Vida App, the premium tequila of Dobel, the smooth taste of D’USSÉ Cognac, and sampled some of the latest technology products offered by PCM/Lenovo.

About Constellation Brands Constellation Brands (NYSE: STZ and STZ.B) is a leading international producer and marketer of beer, wine and spirits with operations in the U.S., Canada, Mexico, New Zealand and Italy. In 2015, Constellation was one of the top performing stocks in the S&P 500 Consumer Staples Index. Constellation is the number three beer company in the U.S. with high-end, iconic imported brands including Corona Extra, Corona Light, Modelo Especial, Negra Modelo and Pacifico. Constellation is also the world’s leader in premium wine, selling great brands that people love including Robert Mondavi, Clos du Bois, Kim Crawford, Meiomi, Mark West, Franciscan Estate, Ruffino and Jackson-Triggs. The company’s premium spirits brands include SVEDKA Vodka, Casa Noble Tequila and Black Velvet Canadian Whisky.
Based in Victor, N.Y., the company believes that industry leadership involves a commitment to brand-building, our trade partners, the environment, our investors and to consumers around the world who choose our products when celebrating big moments or enjoying quiet ones. Founded in 1945, Constellation has grown to become a significant player in the beverage alcohol industry with more than 100 brands in its portfolio, sales in approximately 100 countries, about 40 facilities and more than 8,300 talented employees. We express our company vision: to elevate life with every glass raised. To learn more, visit www.cbrands.com.

About SESAC: SESAC is a music rights organization that serves both the creators of music and music users through music licensing services and the use of information technology and data science to provide timely, efficient royalty collection and distribution. SESAC’s performing rights subsidiary is the second oldest and most progressive PRO in the U.S., the only PRO to pay monthly radio royalties, and was the first PRO to pay songwriters and publishers for live performances in venues of any size.  Its affiliate roster continues to grow, with recent signings such as Mariah Carey, Zac Brown, Green Day, Kesha, Charli XCX and Nikki Sixx joining stalwarts Bob Dylan, Neil Diamond, Lady Antebellum and the Kurt Cobain catalog.  The acquisition of the Harry Fox Agency (HFA), the leading U.S. mechanical rights organization, positions SESAC as the ONLY rights organization in the United States, with the ability to offer singular licenses for the works for its affiliated writers and publishers that aggregate both performance and mechanical rights. This allows SESAC to drive greater efficiency in licensing for music users, as well as enhanced value for music creators and publishers. SESAC’s Rumblefish subsidiary is a leader in music micro-licensing, network monetization on platforms such as YouTube and license verification utilizing its patented RadKey technology. Headquartered in Nashville, the company also has offices in New York, Los Angeles, Atlanta, Miami and London. In addition, SESAC Latina represents such prestigious artists as Draco Rosa, Nicky Jam, Gente D’ Zona, Reik, Jencarlos Canela, Carlos Baute, Enrique Bunbury, Rayito, Rafa Arcaute, Luz Casal, Gaby Moreno, Intocable, Joey Montana, Luciano Luna, Calibre 50, Aleks Syntek, Fonseca, América Sierra, among many others. SESAC, founded in 1930, was the first performing rights organization to create a Latin music-focused division. www.sesaclatina.com

Maestro Dobel® Tequila is one of the United States’ fastest growing  ultra-premium tequilas. Named after its founder the tequila is sourced from single estates and is distilled from 100% blue agave and bottled in Jalisco, Mexico. Each bottle of Dobel® Tequila is double-distilled, matured in European White Oak barrels, and filtered for exceptional smoothness and clarity. Dobel® Tequila is recognized for its superior smoothness and iconic packaging, which includes a stopper and a modern twist on a vintage apothecary-style bottle, a heavily embossed bottle whose design is inspired by the laboratory sample bottles used by the distillery’s Maestro Tequileros (Master Distillers).  Maestro Dobel®  Tequila is available nationwide in fine bars, restaurants and retailers – available in 200 ml, 375 ml, 750 ml and 1750ml bottles.

D’USSE: Naturally aged at least four and a half years in the cellars of France’s Château de Cognac, D’USSÉ™ VSOP Cognac emerges as a bold, full-bodied blend that arouses the palate. On the nose, it reveals a powerful bouquet, rich in woody notes that are layered with touches of cinnamon and floral notes. Distinctively and unexpectedly smooth, with each taste, you savor hints of spices, almond and cinnamon. Subtle accents of honey and dried fruits are the finale. For more information on D’USSE including a store locator please visit http://dusse.com. Follow D’USSE on social media: @dussecognac.

Tu Familia, Inc., a mobile solutions company that develops apps for Latinos, is debuting its Tu Vida app internationally on April 28, 2016.  Tu Vida is the one-stop mobile app for all things Latino.

At launch,  Tu Vida for iOS and Android will serve as the ideal content aggregator for your favorite social media channels.  Follow and interact with your Facebook, Twitter, Google Plus and Instagram favorites in one mobile app.  Jumping between multiple apps to stay connected with friends, family and your favorite celebrities will be a thing of the past.  Plus, Tu Vida will offer exclusive curated and created content through daily social bursts and live streaming in both English and Spanish.  Future versions of Tu Vida will offer users free app-to-app calling, chat, digital couponing, community polling and a community question and answer platform

About PCM, Inc. PCM, Inc., through its wholly-owned subsidiaries, is a leading technology solutions provider to small and medium sized businesses, mid-market and enterprise customers, government and educational institutions and individual consumers. Including pro forma results from our acquisition of En Pointein April 2015, we generated over $1.7 billion in revenue in 2014. For more information please visit investor.pcm.com or call (310) 354-5600.