Nicole Richie hosted Urban Decay’s ‘House of Trouble’ event to celebrate the launch of their Troublemaker Mascara. She fronts as the brand’s Troublemaker Mascara campaign and will star in a new video series inspired by her troublemaking ways, launching in early October.

“I’ve always known I should be a professional troublemaking model, and I’m so grateful that Wende Zomnir and Urban Decay saw my true talent and appreciate my craft,” says Nicole. 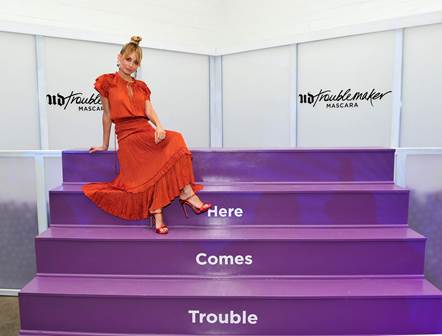 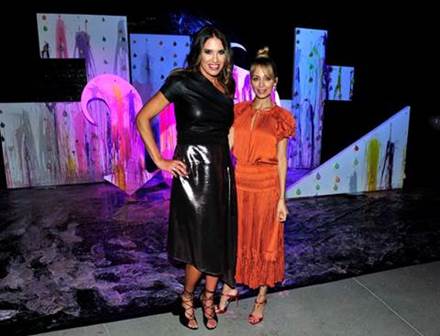 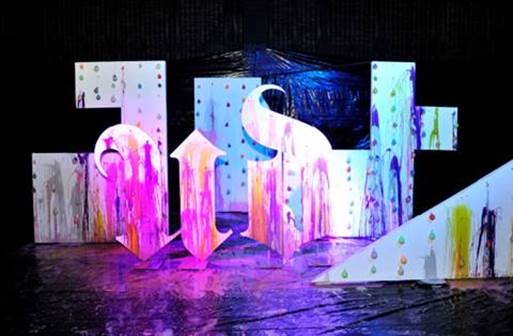 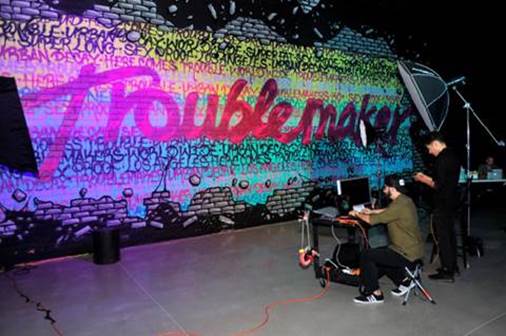 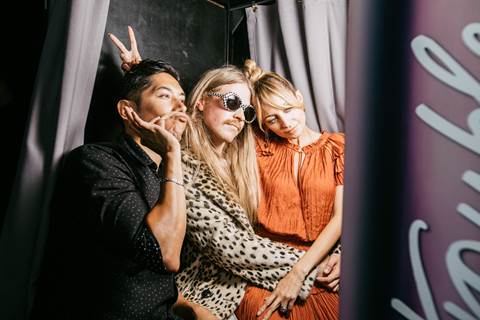 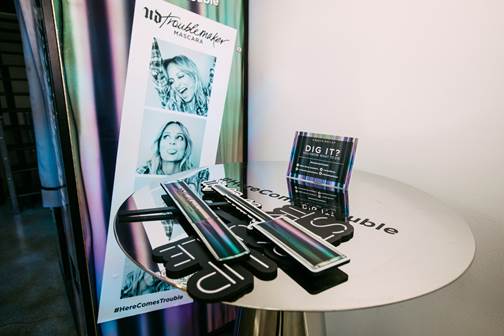 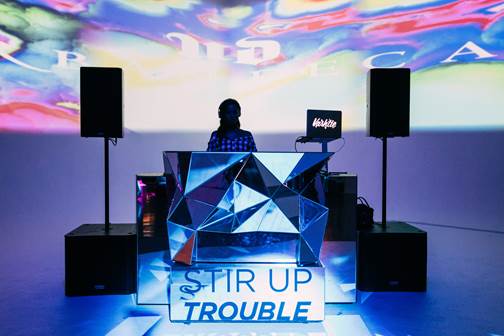 SHEN YUN IS BACK! The magic returns to...