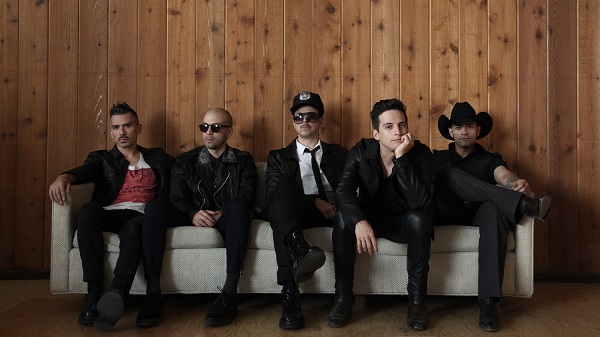 The Té Para Tres Live Concert Series showcases the most representative and leading alternative Latin music bands in North America. Kinky, Afrobeta, La Santa Cecilia and La Mecánica Popular are hailed for their musical explorations and unique contributions to the richness of Latin culture in the United States and beyond.

Kinky – (The Avalon in Los Angeles)

Kinky is a five-member band from Monterrey, Nuevo Leon, Mexico, formed in 1998 as part of the Avanzada Regia musical movement. The band’s music is heavily influenced by Latin music, rock, dance, and techno. Their first album, called Kinky, was released in early 2002 and was a success in Latin America, and had some success in the U.S. Their second single, titled “Más,” is nowadays their most known single all around the world. “Más” was used in commercials and the NBC Mexican Mafia mini-series “Kingpin.” It was also featured in the video games “SSX 3” and “Crackdown,” and the movies “Thirteen” and “Man on Fire,” which featured another song by Kinky, “Field Goal.” “Mas” was also used in an episode of “NCIS,” called “Shalom.” The band has performed in the famous Coachella music festival and other important venues in Latin-American.