Home Artists J BALVIN’s “Ay Vamos” Is Now The #1 Latin Song In The United States, Soaring To The Top Of The Hot Latin Songs Chart
Artists

J BALVIN’s “Ay Vamos” Is Now The #1 Latin Song In The United States, Soaring To The Top Of The Hot Latin Songs Chart 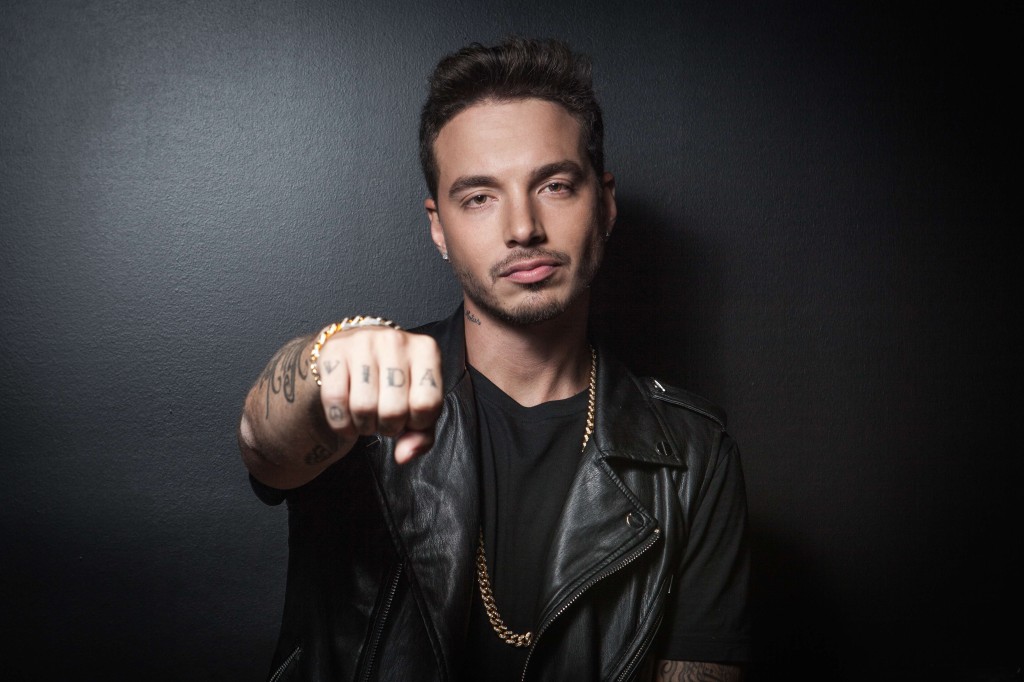 With Back-to-Back Long-Running Hit Singles That Have Made Him The Only New Artist In The Upper Reaches Of Multiple Latin Charts Throughout The Past Year,

“…the biggest breakout act Latin music has seen in many years…J Balvin scores his first No. 1 on Hot Latin Songs as ‘Ay Vamos’ hops 4-1 in its 25th week on the chart. The track takes Digital Gainer honors, climbing 78 percent, fueled in part by a performance of the song on Univision’s Premio Lo Nuestro awards show on Feb. 19, where he took home four awards, including urban artist of the year…’Ay Vamos’ from Balvin’s La Familia B Sides, also earlier spent 16 weeks at No. 1 on Latin Rhythm Airplay. Balvin is a 12-time finalist at the upcoming 2015 Billboard Latin Music Awards…. He’s a finalist in such categories as artist of the year, new; and hot Latin song of the year for ‘6 AM”

Urban Collaboration of the Year – “6AM” – J Balvin with Farruko

THE FLOOR SHOW: DANCE AND MUSIC CREATE A MAGICAL EXPERIENCE WITH THE BEST OF LOS ANGELES TALENT

MALUMA IS A FINALIST FOR SEVEN 2017 BILLBOARD...

The Veil to star William Levy