Luis Enrique at The Conga Room

Luis Enrique Mejia López the Nicaraguan singer and composer performed at the famous Conga Room in Downtown LA this past Thursday October 2nd. The Latin Grammy winner played his best hits along bringing a vibrant energy as the crowd danced the night away.

Luis Enrique started his career in the late 1980’s and achieved success in the 1990s earning the title “El Principe de la Salsa (The Prince of Salsa)”. He was one of the leading pioneers that led to the salsa romantica movement in the 1980’s. Enrique has received two Grammy Award-nominations for “Best Tropical Latin Performance” for album ‘Luces del Alma’ and his song ‘Amiga’. He performed and recorded with salsa romantica group ‘Sensation 85’, which also included ‘La Palabra’ and ‘Nestor Torres’. In 2009, his album ‘Ciclos’, was nominated for numerous Latin Grammy Awards, his biggest breakthrough in over a decade. The album won the Grammy Award for Best Tropical Latin Album.

The iconic Conga Room is taking over the DTLA social scene, combining the club’s award winning architecture and hip club ambiance with Salsa’s spiciest singers, dancers and musicians. On Thursday September 18th, El Gran Combo de Puerto Rico (Luis Enrique and Oscar de Leon) will set the stage on fire, followed by Luis Enrique on Thursday October 2nd, Oscar D’Leon on Thursday October 9th, and Willie Colon on Thursday October 23rd. Tickets for each of these performances are available for purchase at https://tickets.congaroom.com/.

Check out the pictures from this past show! 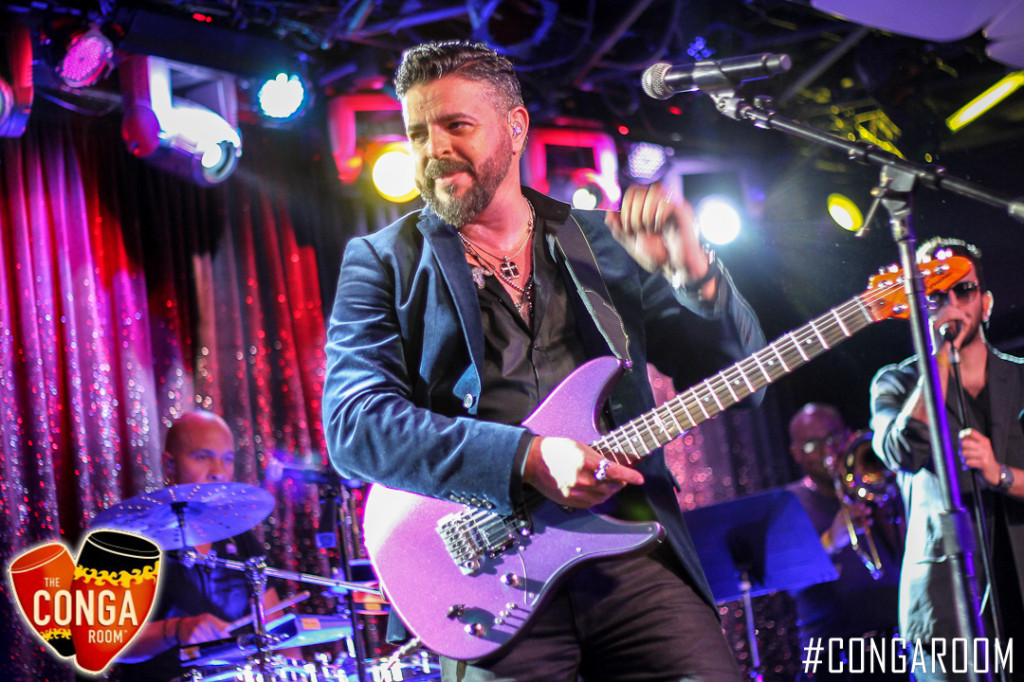 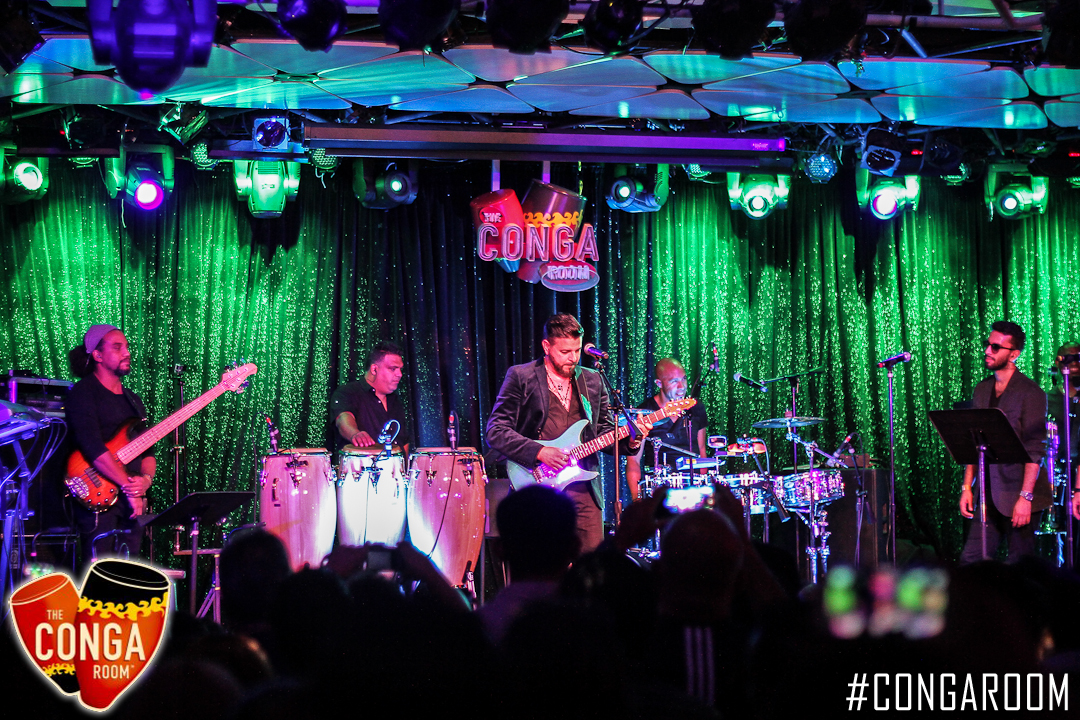 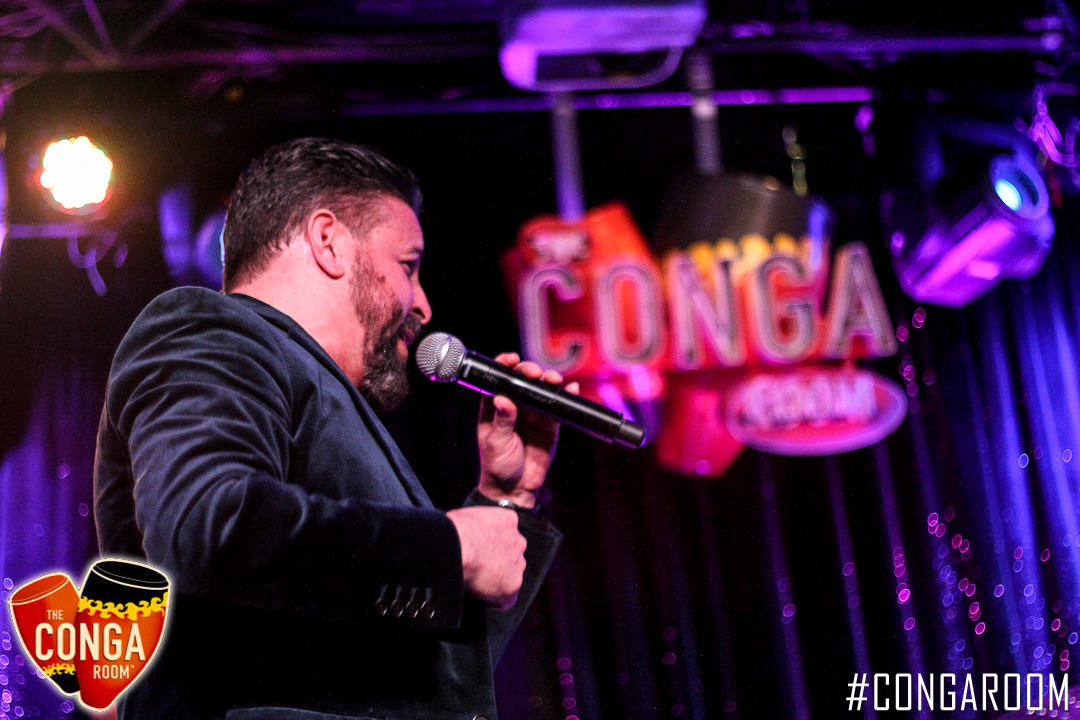 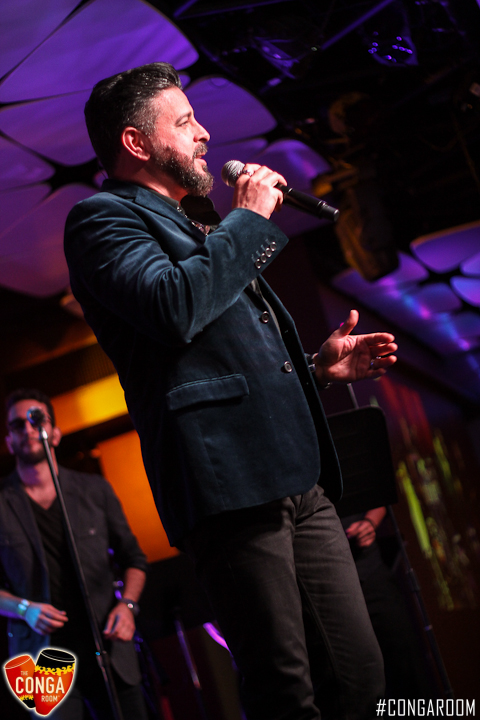 NEW ALBUM IS AVICII’S FIRST SINCE TRUE, WITH GLOBAL DANCE/ELECTRONIC RIAA QUAD-PLATINUM MEGA-HIT “WAKE ME UP,” #1 IN 84 TERRITORIES!

Lipstick on the mic Pop up secret concert

The Top Latin Music Artist In The United...